Parramatta is the ideal location for your new office or HQ

The City of Parramatta is growing and thriving, making it the ideal location for a new office or even business headquarters.

The City of Parramatta is growing and thriving, making it the ideal location for a new office or even business headquarters.

Parramatta has a dynamic and diverse workforce with a pool of two million people within a 30-minute commute. The area currently represents five percent of NSW’s Gross State Product and is set to continue to grow.

It’s also an attractive place for workers to enjoy during breaks and after work with a dynamic arts & culture scene, diverse eateries, and attractive parklands and open spaces.

Making it extremely attractive to businesses, Parramatta has a young, diverse, and highly educated workforce.

Once seen primarily as a manufacturing hub, Parramatta’s job profile is becoming more professional and corporate. In 2016, the most popular occupations held by residents of the City of Parramatta were:

Parramatta is also an employment hub for many other workers who prefer not to travel as far as Sydney’s CBD. Parramatta is within 30 minutes reach for more than two million people across Sydney.

The City of Parramatta population forecast for 2022 is 287,289 and is expected to grow to 487,731 by 2041. With the increased residents will come economic growth as the majority of those people will seek work and set up businesses.

The current Gross Regional Product for the City of Parramatta is estimated at $31.36 billion, which represents 5.01 per cent of the state's GSP (Gross State Product).

An estimated 20 billion dollars of private and public investment is helping reshape the city, and contribute to the growth of western Sydney.

The new transport modes are complemented by the existing services. The Parramatta Transport Interchange was recently upgraded and brings train and bus connections under one roof. This links with the future Parramatta Light Rail and Metro West just a short walk away, giving a seamless travel experience for commuters and other visitors.

The Parramatta Light Rail, due to open in 2023, will connect Westmead to Carlingford via the Parramatta CBD and Camellia with a two-way track spanning 12 kilometres. It will transform the way workers, residents and visitors move around the Parramatta area. It will link Parramatta’s CBD and train station to:

The Sydney Metro West is an underground metro railway currently under construction that will connect Parramatta and the Sydney CBD.

This route was selected because more travel services are needed between Parramatta and the Sydney CBD. An extra 420,000 people are expected to move into the corridor between Greater Parramatta and Central Sydney over the next 20 years. 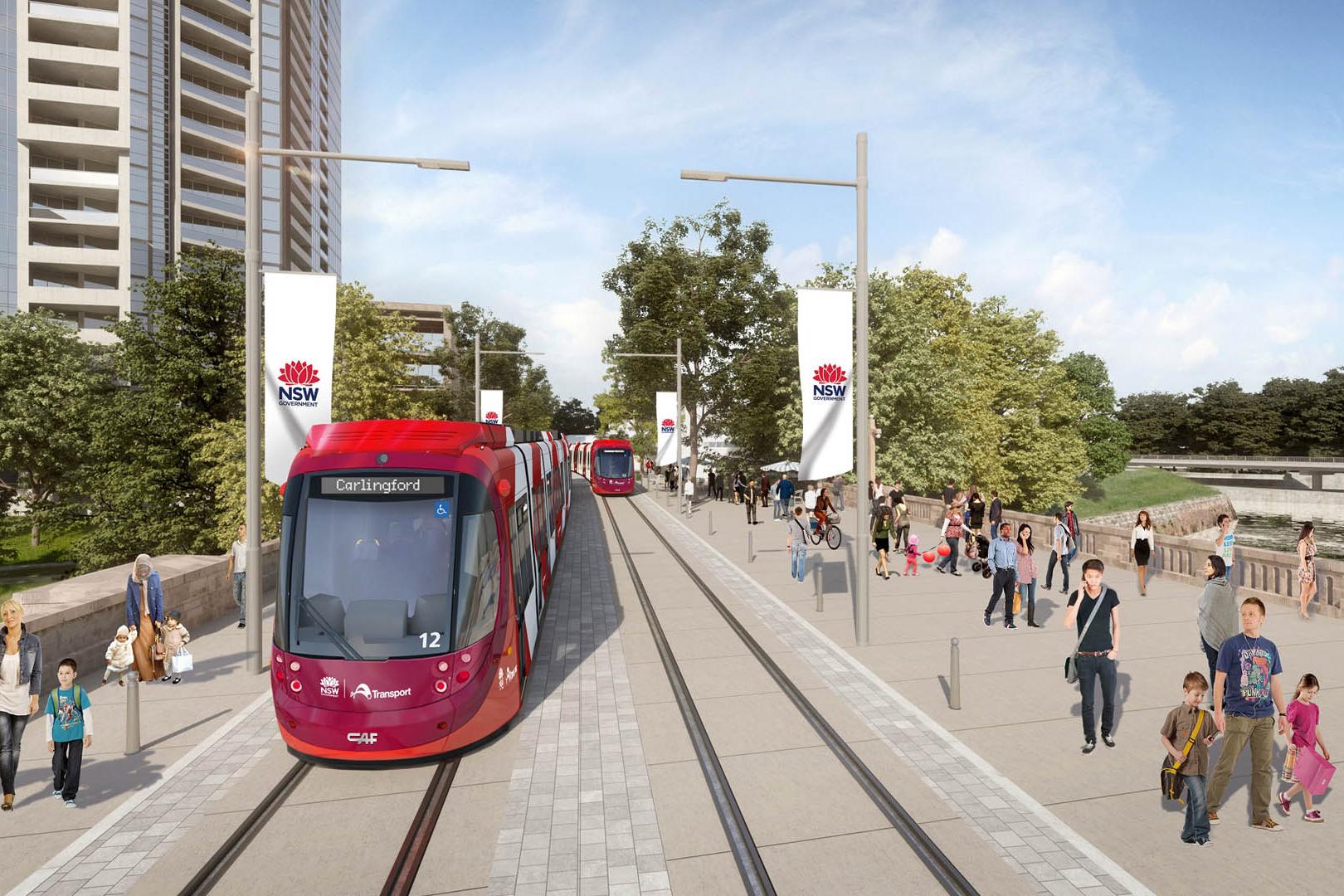 Parramatta is transforming into a global arts and culture precinct with the new Powerhouse Precinct development and the redevelopment of the Riverside Theatres, as well as a thriving smaller arts & culture scene.

A new Museum of Arts and Applied Sciences will open on the river foreshore in Parramatta in 2023 as the new centre of arts, culture and innovation. It includes the newly relocated museum and revamped Riverside Theatres.

This new cultural precinct is projected to attract up to 1 million visitors a year, making it a significant stimulus for Parramatta’s local economy and jobs. 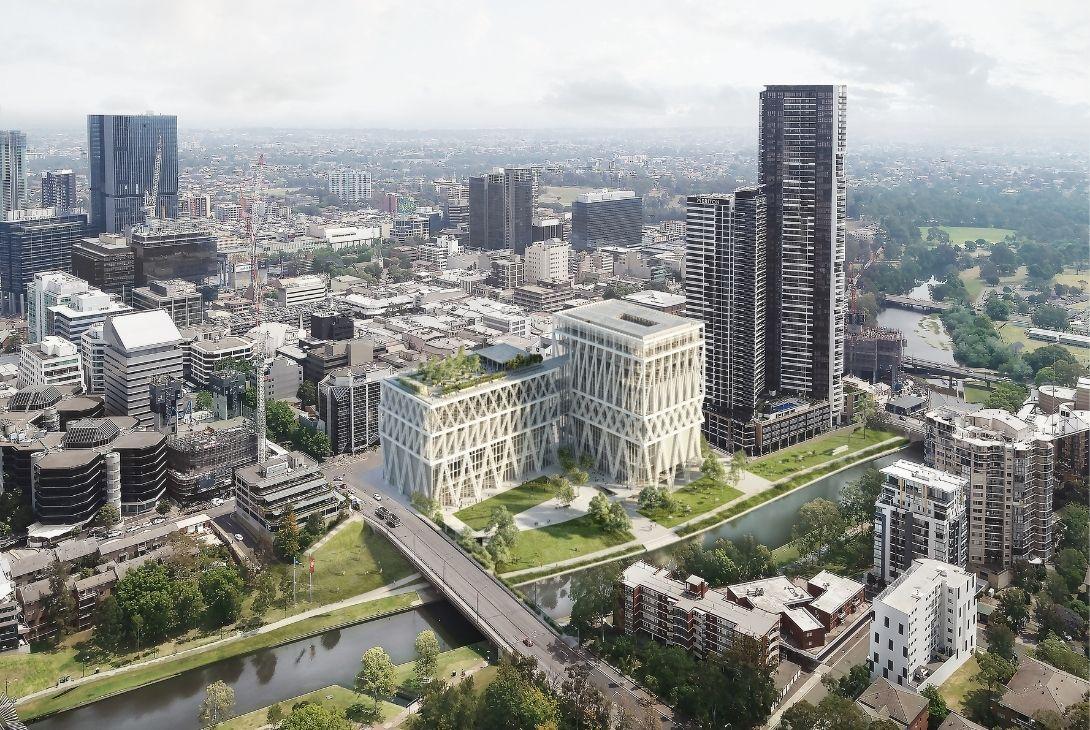 With more workers in Parramatta comes a growth in dining options for breaks during the working day but also after work.

Parramatta’s Eat Street area on Church Street has long been recognised as a restaurant hub with many cafes and restaurants serving breakfast, lunch and dinner to the residents, visitors and office and retail workers in Parramatta. Alongside Eat Street there are other precincts like Parramatta Square.

The three-hectare Parramatta Square development project is set to change Parramatta’s skyline with six new buildings and a refurbished Town Hall all linked by 6,000 square metres of public domain.

When it is completed later this year, the precinct will house almost 24,000 professional workers, many of whom will frequent the many eateries and restaurants within the new development. 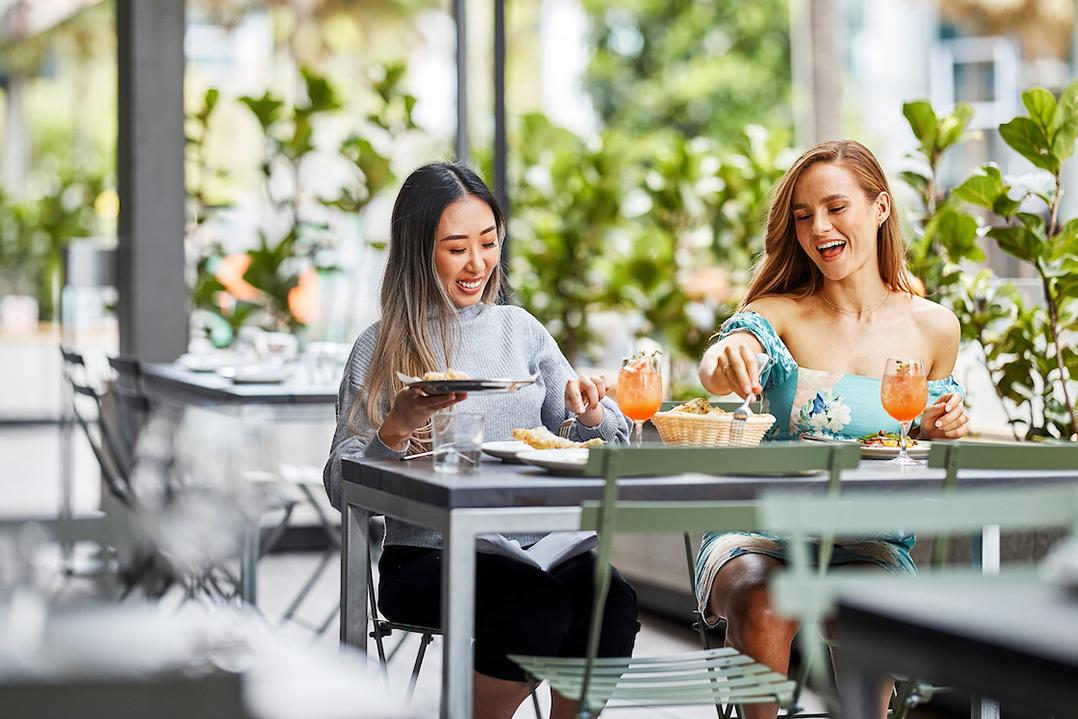 When workers take a break, they are spoilt for choice with over 350 parks and reserves in Parramatta like the popular Parramatta Park.

Another popular walk for CBD workers is the Parramatta River walk to reconnect with nature during a work break while learning about the area’s history. 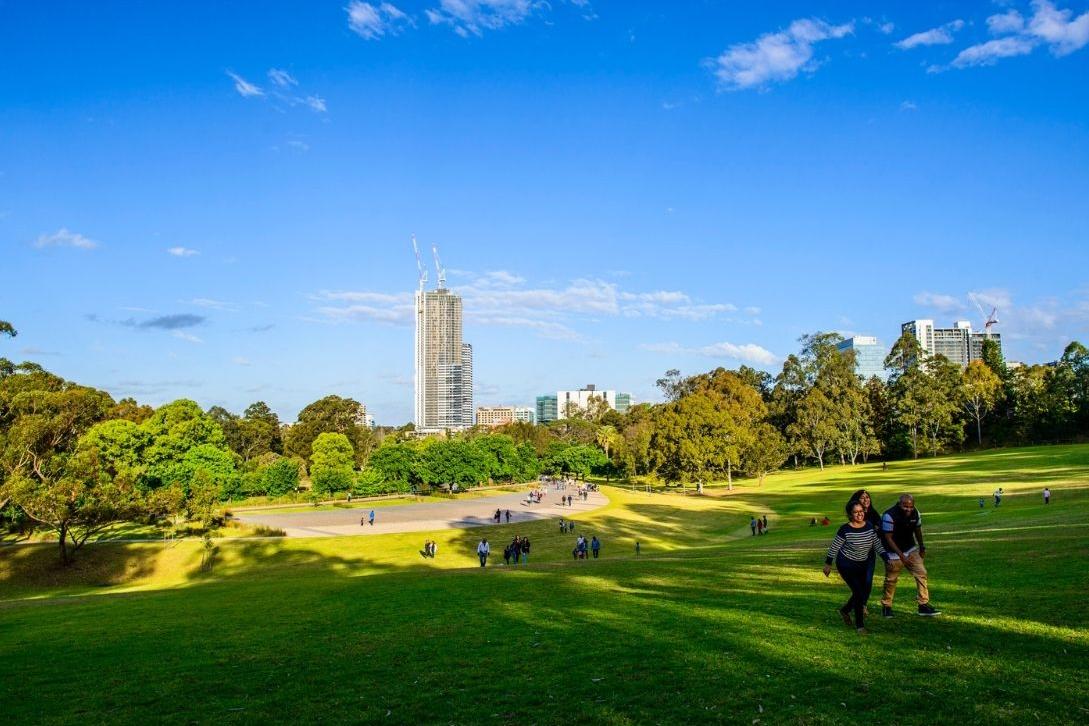 The City of Parramatta is an ideal location for new and growing businesses to set-up and thrive.

With its educated and diverse workforce, it is set for growth as we emerge from the COVID pandemic. It is well served by new and existing transport infrastructure making it an attractive location for many to work.

And after work, it’s a great place to be with a dynamic arts & culture scene, a multitude of dining and hospitality options, and open spaces and parkland.

Parramatta is within a 30-minute reach of more than two million people across Sydney.
Business,
Education

Parramatta has a talented employment sector, with a residency makeup that is inclusive, diverse and at the centre of global Sydney.