Parramatta is within a 30-minute reach of more than two million people across Sydney.

Sitting in the geographical heart of Greater Sydney is Parramatta, a City representing a cross-section of economic activity, cultural diversity and stirring opportunity. The backbone of this great City is its accessible transport infrastructure, connecting Parramatta to five major transport hubs across the region.

Parramatta is within a 30-minute reach of more than two million people across Sydney. The recently upgraded Parramatta Transport Interchange links train and bus connections under one roof, and with the future Parramatta Light Rail and Metro West only a short walk away, commuters can expect a seamless travel experience.

With ongoing infrastructure planned through to 2023 and beyond, transport development will be the critical link that continues to connect Parramatta to the Greater Sydney region, achieving our 30-minute City vision for years to come.

The Parramatta Light Rail will connect Westmead to Carlingford via the Parramatta CBD and Camellia with a two-way track spanning 12 kilometres, and is expected to open in 2023. It will revolutionise the way workers, residents and visitors move around the Parramatta area. It will link Parramatta’s CBD and train station to: 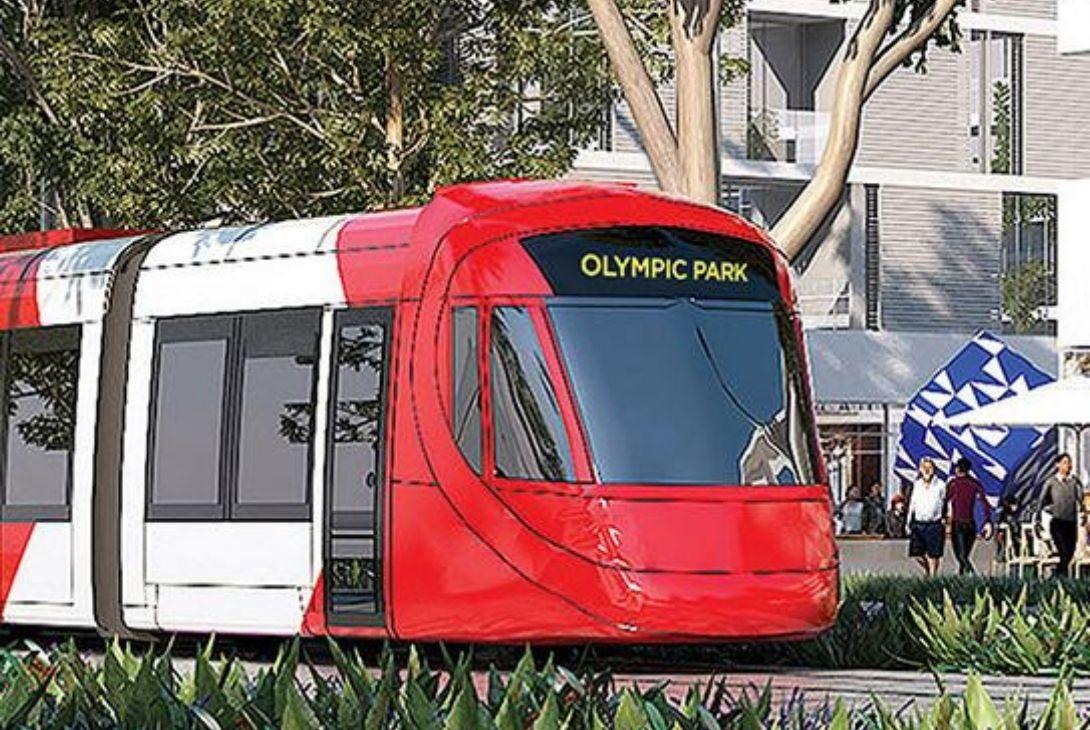 The Sydney Metro West project is a new underground metro railway that will connect the Parramatta and Sydney CBDs. The NSW Government has committed $6.4 billion over 4 years to the project. The new metro railway will:

This route was selected because more travel services are needed between Parramatta and the Sydney CBD. An extra 420,000 people are expected to move into the corridor between Greater Parramatta and Central Sydney over the next 20 years. More than 300,000 new jobs are expected to be created by 2036 in this corridor which includes the Parramatta CBD, Sydney Olympic Park and the Bays Precinct. 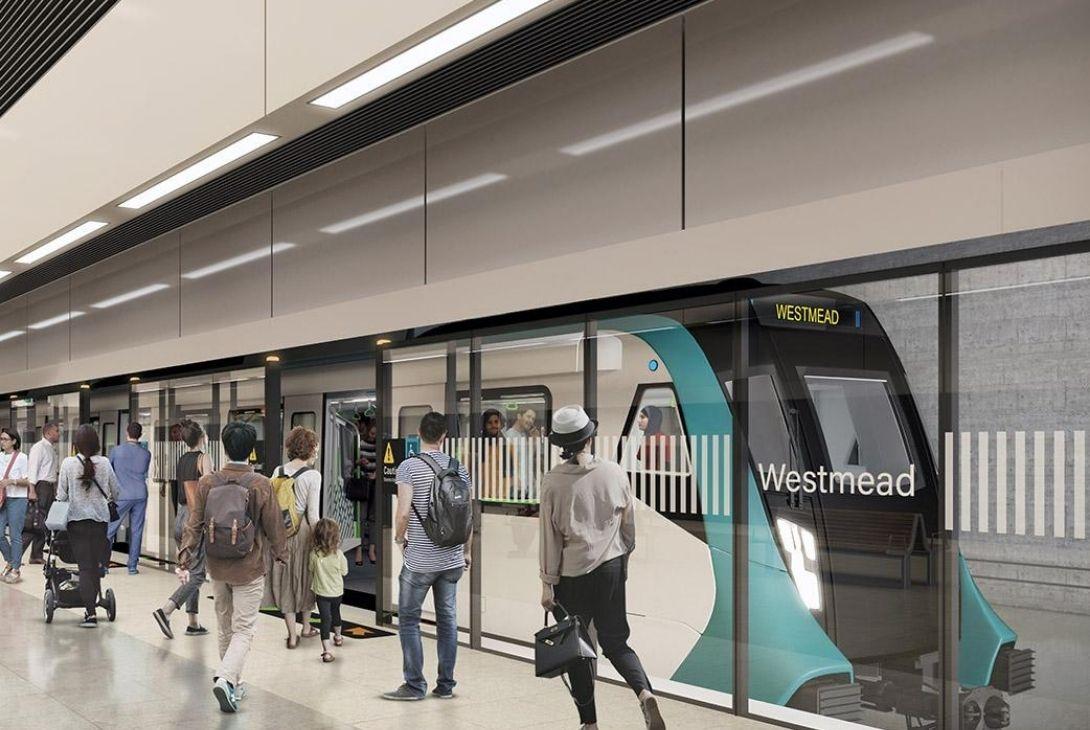 Parramatta has a talented employment sector, with a residency makeup that is inclusive, diverse and at the centre of global Sydney.
Business,
Development

The City of Parramatta's social infrastructure helps make it the ideal place to live, work, study and play.

Why should investors consider Parramatta

The geographical centre of global Sydney, the Central River City is experiencing unprecedented growth and transformation, making it an excellent investment opportunity.