A 3.2-kilometre long loop, dedicated to cyclists, runs around the western half of Parramatta Park, skirting the Parramatta River on one side and the park's periphery on the other. It's a relaxing, scenic ride on its own, plus there are several options for making it longer.

One of the most popular is the Parramatta Valley Cycleway, which travels alongside the river to Morrison Bay Park, Ryde and passes significant landmarks such as the Riverside Theatres, historic 19th century Lennox Bridge and Parramatta Wharf.

Cyclists can divert into the CBD and jump off their bike for a coffee at one of Parramatta's many cafes or explore a piece of Australia's sporting history in Sydney Olympic Park.

Visitors usually hear Parramatta Park's grey-headed flying foxes before they see them. After all, five or six thousand creatures can make a heck of a lot of noise.

Their camp takes up one hectare of land in the park's north-eastern corner, on the banks of the Parramatta River. Passersby are welcome to watch as long as they like, provided they don't disturb the bats, which are a threatened species.

Another 140 species of wildlife can be spotted wandering, swimming and flying around the park, including longfin eels, eastern long-necked turtles, eastern water dragons and blue-tongue lizards. 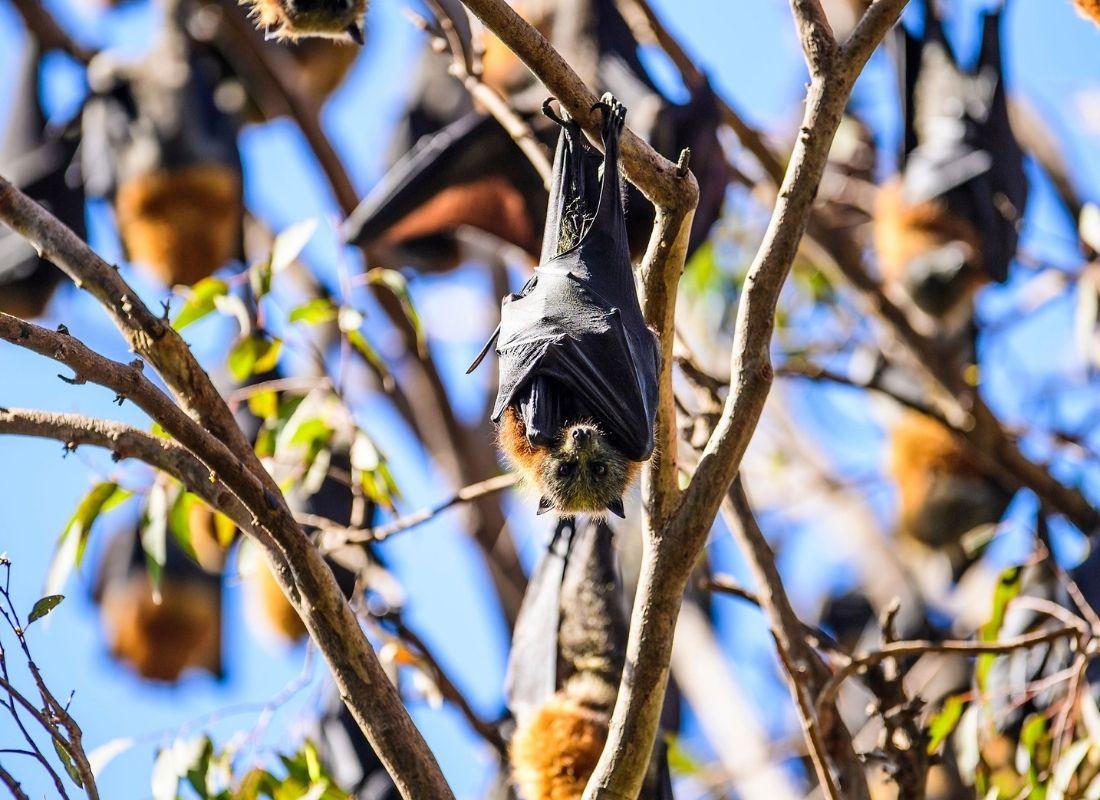 Built in 1796, The Dairy Cottage was home to George Salter, an ex-convict turned cattleman. In the early 1800's the cottage was converted to a dairy with sunken milk-processing room constructed alongside. The milk room still remains today and can be viewed beneath the adjacent Ranger's Cottage. 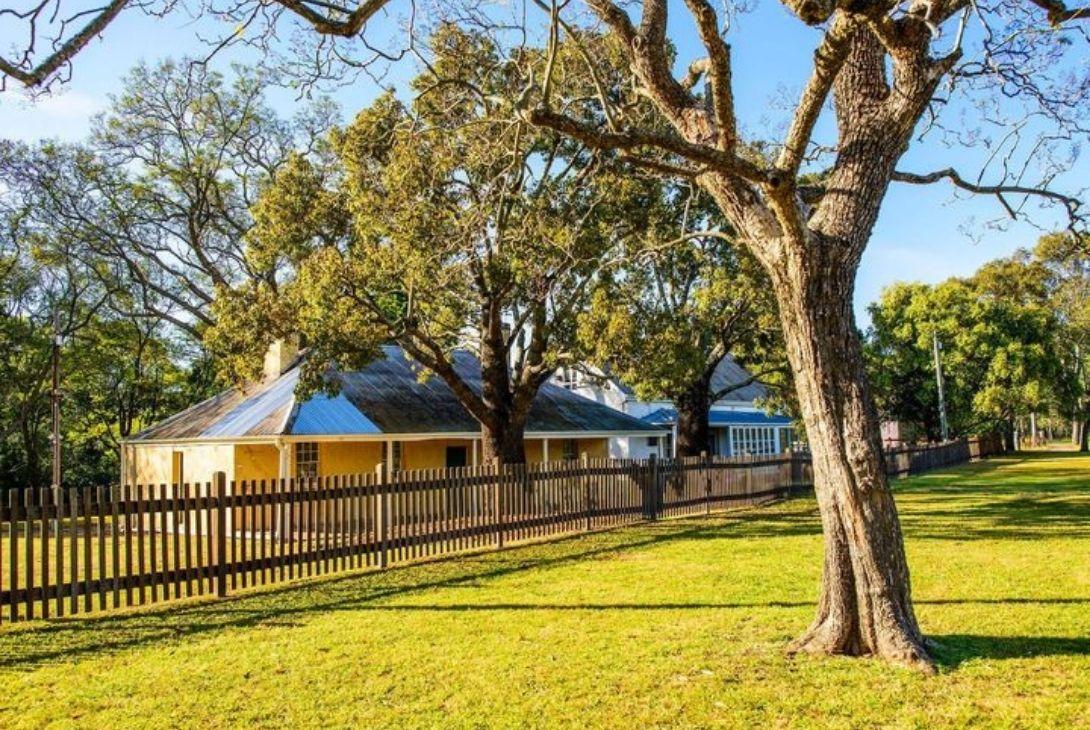 Wander through a rose garden

In the park's southeastern corner lies Rumsey Rose Garden, home to one of the biggest collections of heritage roses in Australia.

Even for rose experts who know their blooms inside-out there's a chance of seeing an unfamiliar variety. The brightest explosions of colour happen in May, October and November. However, that's no reason to stay away any time of year: the lovely, central lawn is made for picnicking and sunbathing anytime.

If you're feeling peckish, the nearby Macquarie Gatehouse Tea Rooms serves high tea, with or without sparkling wine, and Circa Espresso's pop-up (and completely outdoor) cafe Georgie Boy can supply your picnic food and caffeine requirements. 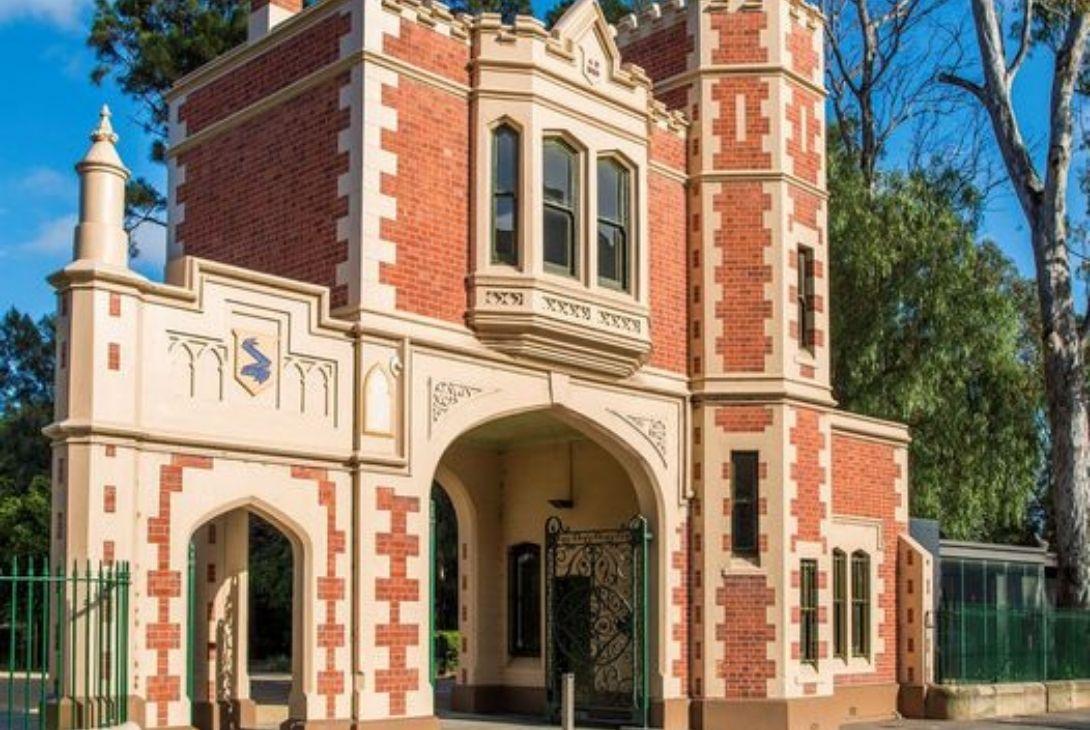 Take a walk through history

Given the land's rich and varied history, Parramatta Park is crowded with interesting sites. While some visitors choose to wander at will, making discoveries as they go, others opt for a self-guided tour. There are three walks, each focused on a particular subject.

The first, the Burramatta Aboriginal Landscape Trail, covers the indigenous relationship with the land, including bush tucker, medicinal plants and fire management. 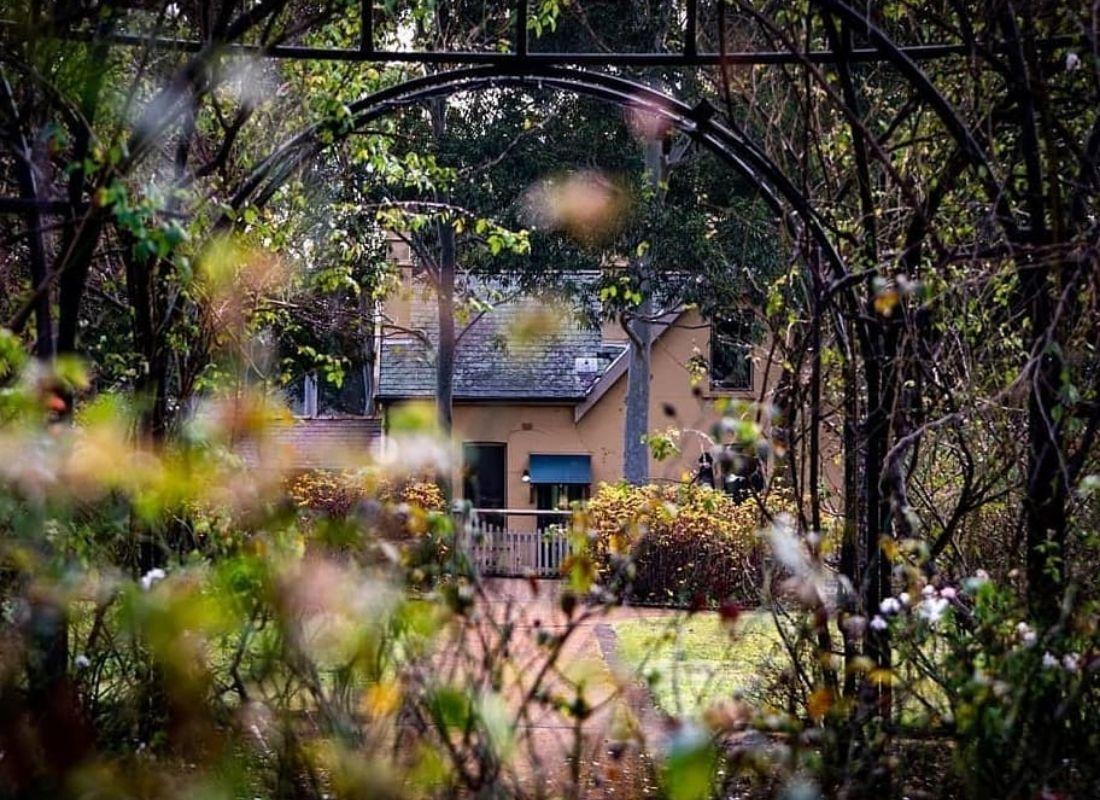 One of the most-visited spots in Parramatta Park is Old Government House, the oldest remaining public building in New South Wales. Constructed between 1799 and 1818 this majestic, two-story residence is a well-maintained example of Old Colonial Georgian architecture.

Ten governors used it as their country dwelling, including Lachlan Macquarie, who, with his wife, Elizabeth, preferred Parramatta to grimy Sydney Town, and added major extensions to the building. 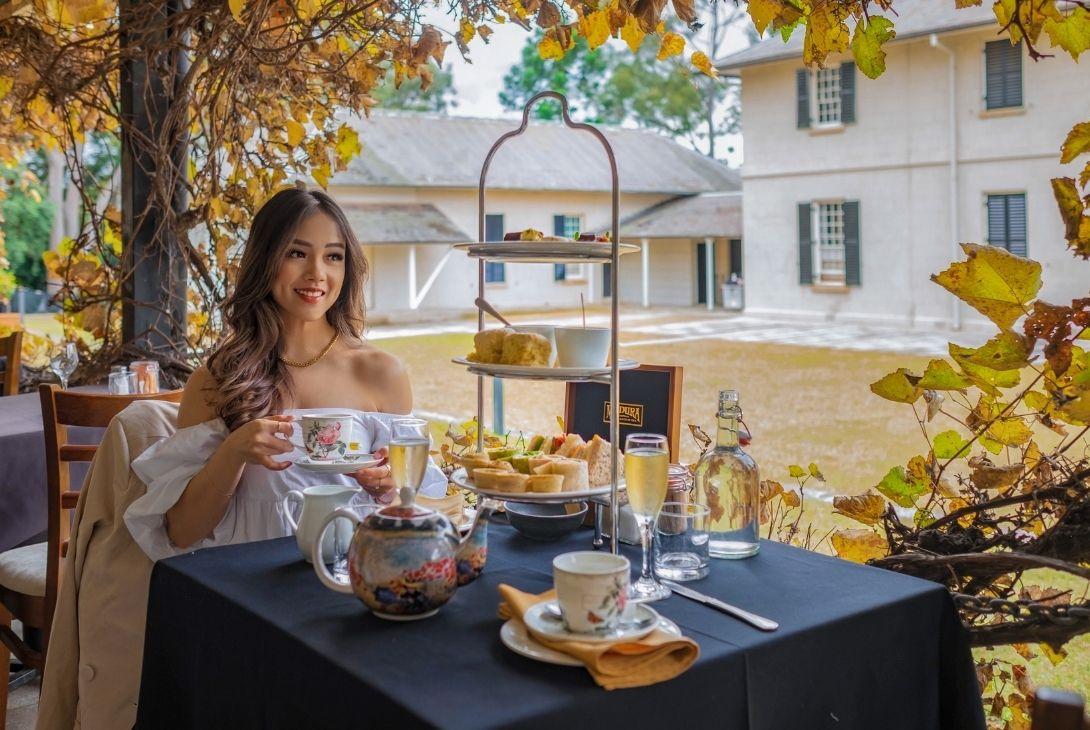