Today, the UNESCO World Heritage-listed Old Government House, built on Indigenous Darug land by convicts in 1799, is the oldest surviving public building in Australia. For many years, it was home to the governors of New South Wales, who favoured the safety and airiness of Parramatta over Sydney, with its once-unsanitary streets and high crime rates.

Two of its residents, in particular, would be remembered for the changes they made to their new colony while under their home’s extensive roof.

On a balmy day that marked New Year’s Eve 1809, a ship sailed into New South Wales hailing the arrival of a couple, married in 1807, from Scotland. As history would have it, the progressive pair would significantly shape the future of their adopted homeland – improving living conditions for many.

Their names were Lachlan and Elizabeth Macquarie, and the former, who’d been a major general in the British army, had just been appointed the fifth governor of New South Wales. 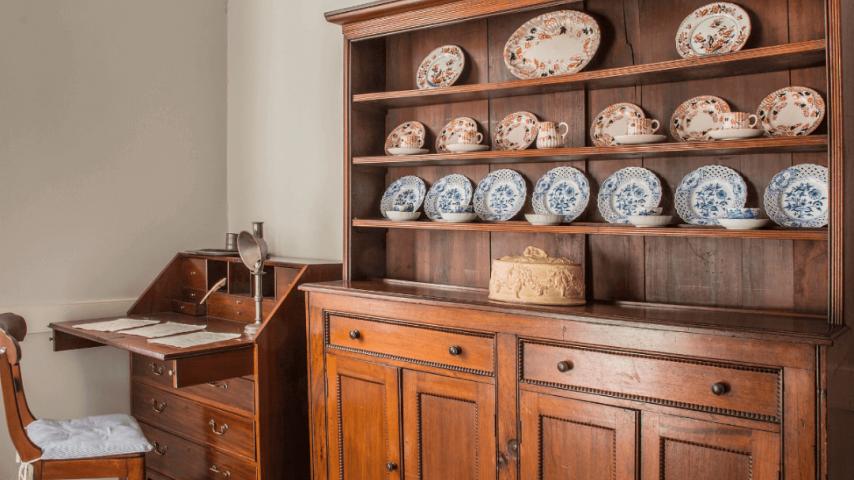 Soon after arriving in Sydney, the new governor discovered a penal colony in despair. Living in dilapidated buildings, nearing famine and drinking contaminated water, the residents of Sydney required an industrious leader to create change, with haste. Governor Macquarie immediately set to work: he conducted a review of the land to improve food supply and oversaw the building of an infrastructure to improve the quickly expanding population’s living conditions. During his 11-year post, Governor Macquarie established a government precinct, hospital facilities, new roads, a bank that would stabilise local currency (and outlawed rum as currency) alongside a series of public parks and spaces. He also fostered a manufacturing industry that would become a thriving force in the new city.

Although the governor gained much support for instigating these improvements, he was also criticised by settlers who resented he and his wife’s desire to create equality for emancipists (freed former convicts). Yet, their efforts in the face of opposition set the foundations for a more egalitarian colony. Fiercely supportive of her husband, Elizabeth Macquarie was also concerned for the welfare of Aboriginal people and female convicts, which caused further controversy for the free-thinking pair.

One year into their new life, Governor and Mrs Macquarie moved into their impressive new home. Mrs Macquarie, with her passion for gardening and architecture, had brought with her a collection of relevant books. With help from these, and her husband’s aide Lieutenant John Watts, she began planning a long-term vision for her home. After the arrival of their son Lachlan, in 1814, the new parents commissioned substantial renovations on the house, which can still be seen today.

Governor Macquarie finally left his post in 1821, moving his family back to Scotland the next year, and many have since lived and worked in the remarkable dwelling. But visitors can still experience the well-preserved property and transport themselves back to the days of this pioneering pair.

Enjoy a special meal or high tea experience at Lachlan's Old Government House in Parramatta Park. With private dining rooms and al fresco dining outside on the long verandah amongst the vines, it's a dining venue like no other. Steeped in history, it's great for weddings, parties, anniversaries, banquets and fine dining. 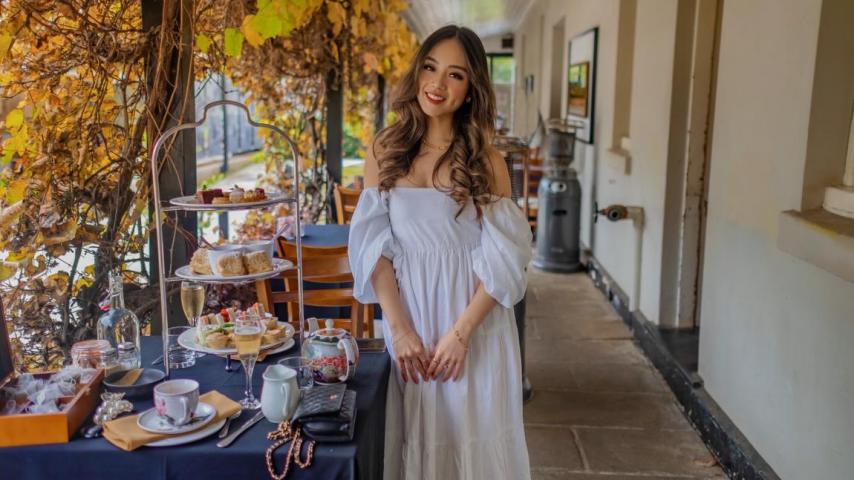 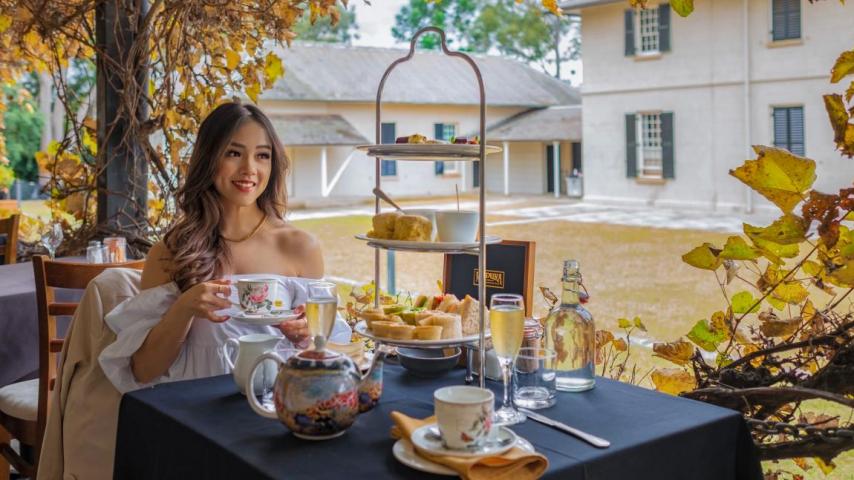