The museum of Australia's oldest, most decorated Regiment in the mainland's oldest (1820), heritage listed barracks. Trace the evolution of the weaponry, uniforms and equipment of the NSW Cavalry and famed Light Horse - from horses and lances to tanks and modern armoured vehicles. With a retired Lancer as a guide, hear stories of the Regiment's ceremonial duties at home and overseas as Vice-Regal Escort, and of its active service in the Boer War, in WWI as the First Light Horse at Gallipoli and Palestine, and in WWII in New Guinea and Borneo where it mounted what is to this day Australia's largest ever tank attack at Balikpapan. View Australia's finest Boer War collection, including handwritten first known versions of Banjo Patterson war poems; clamber over heritage armoured vehicles, including the world acclaimed WW2 Matilda Tank named ACE, restored to full mobility and WW2 fighting condition. On the last Sunday of every month, at 11 am and again at 2 pm, watch one of our heritage armoured fighting vehicles start its engines and drive around the barracks, then look inside into the world of the "Tankie". Follow this with a discussion with the curator about one of the Museum's "mystery" objects and, possibly, help solve the mystery - altogether a unique experience in Australia. 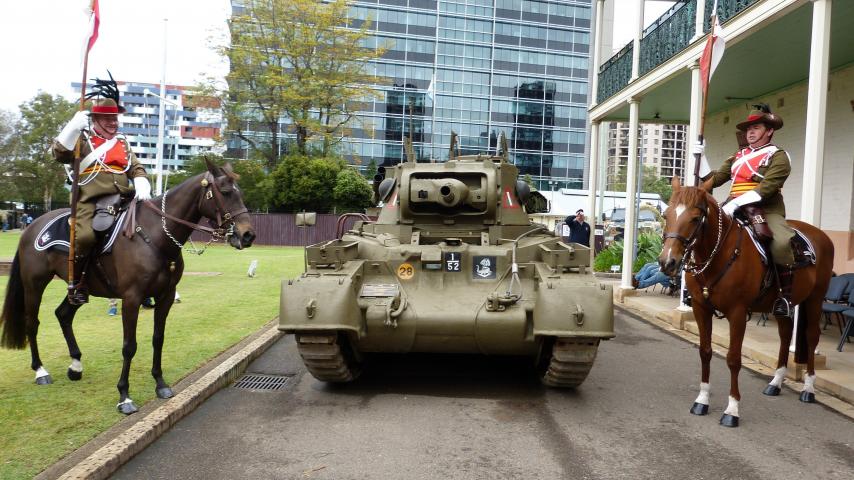 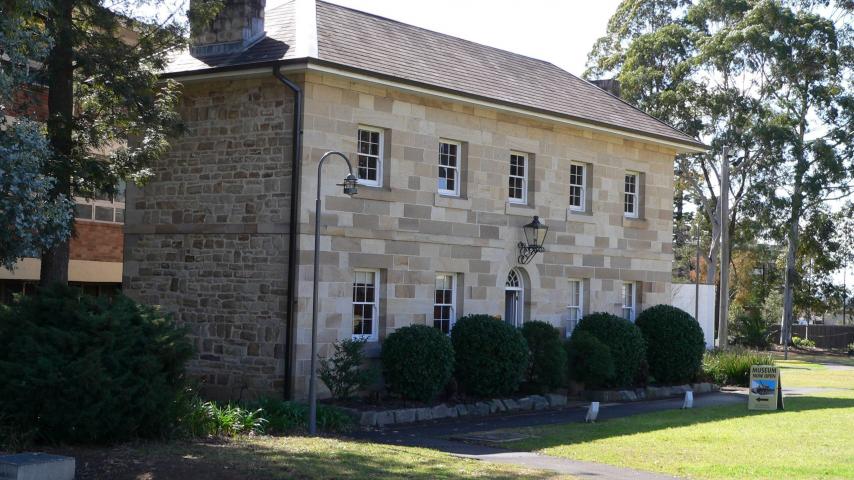 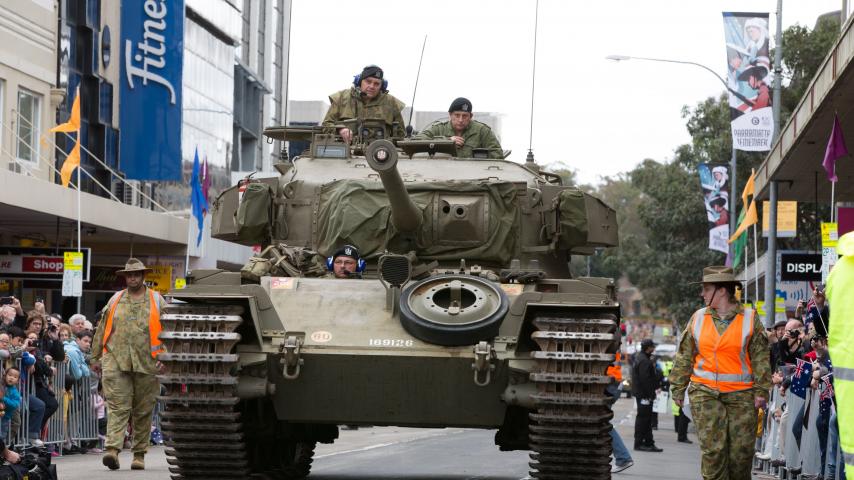 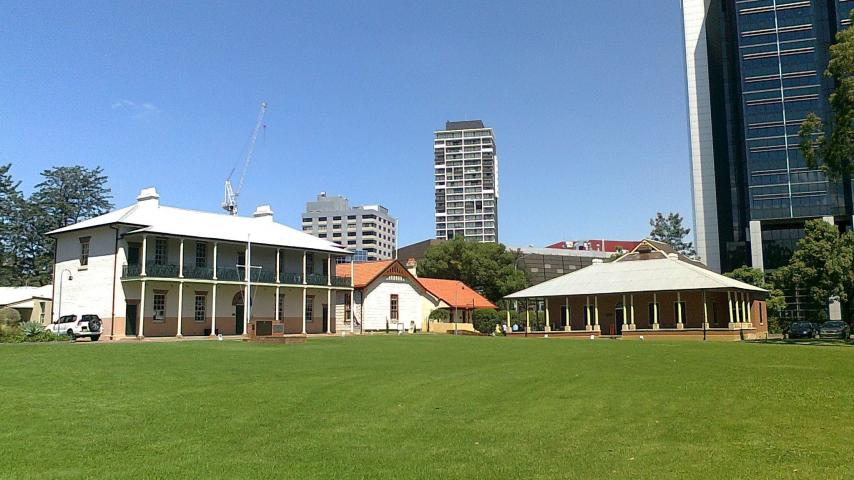 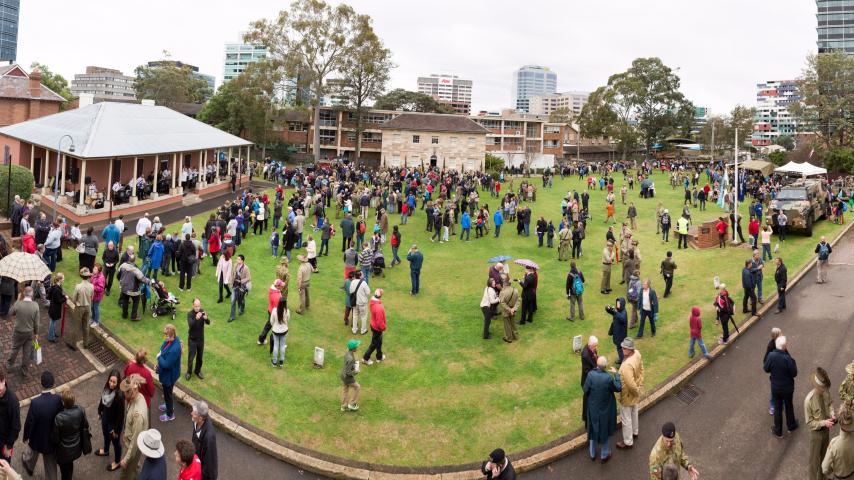