To celebrate this significant bicentennial milestone, we invite you to discover the history of NSW Lancer Barracks and Memorial Museum in Parramatta.

As mainland Australia’s oldest military barracks, the NSW Lancer Barracks and Memorial Museum is a site of national and international heritage significance. It has been home to the Royal NSW Lancers for over a hundred years.

When Governor Macquarie arrived in New South Wales, he found that much of the military accommodation was in a bad state of repair due to being constructed with poor quality materials.

As the settlement in Parramatta grew due to the fertile lands and proximity to the river, it was important for the military to be positioned here to maintain control over the local convict population.

The Parramatta Lancer Barracks precinct to be built to provide better quality accommodation for 100 British soldiers.

An Architect and Engineer is chosen

Lieutenant John Watts was selected to be the barracks’ architect and engineer. He’d already established a strong reputation in the colony from the military hospital he designed in Sydney’s Observatory Hill. In Parramatta, he also designed the military hospital, the towers of St John’s Church, and parts of Government House.

Completed in 1820 were Bob’s Hall (the British Commanding Officer’s office and quarters) and the two-storey barracks block to house British soldiers. 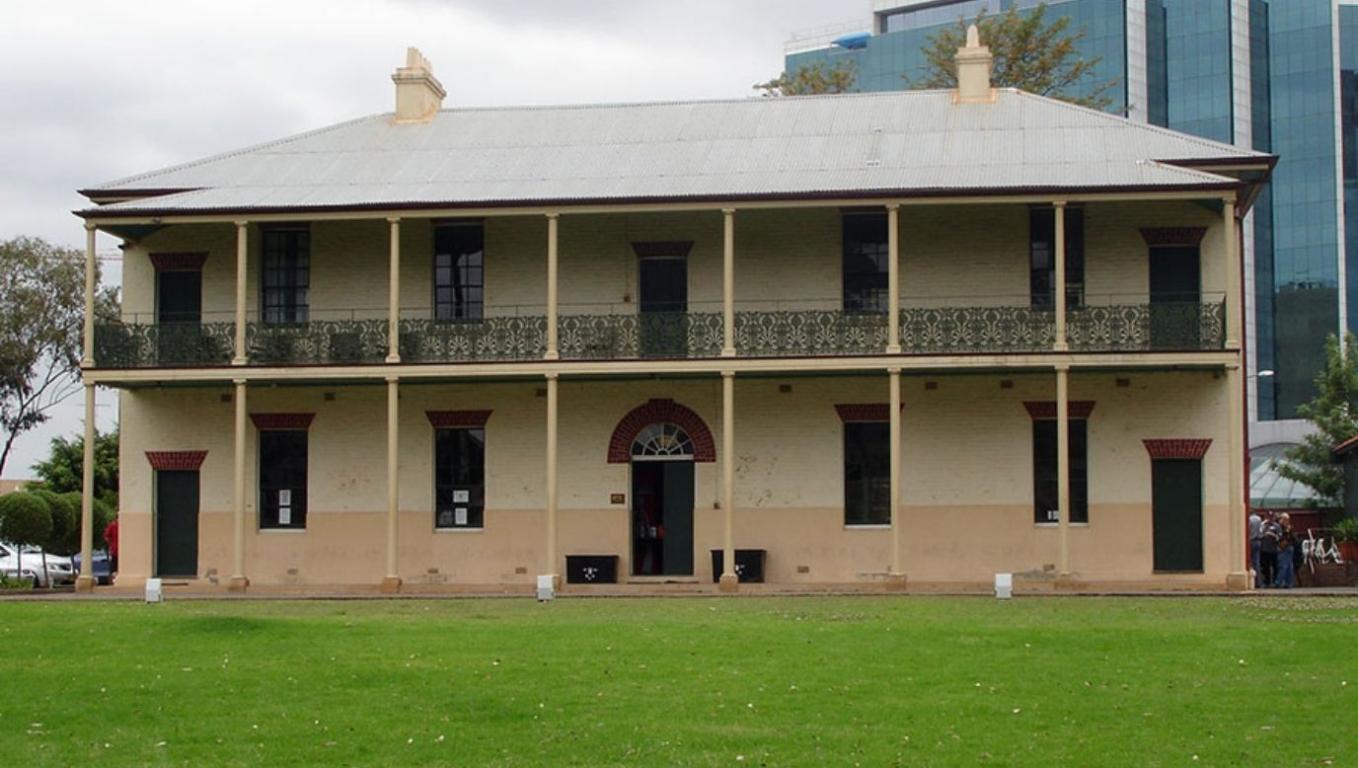 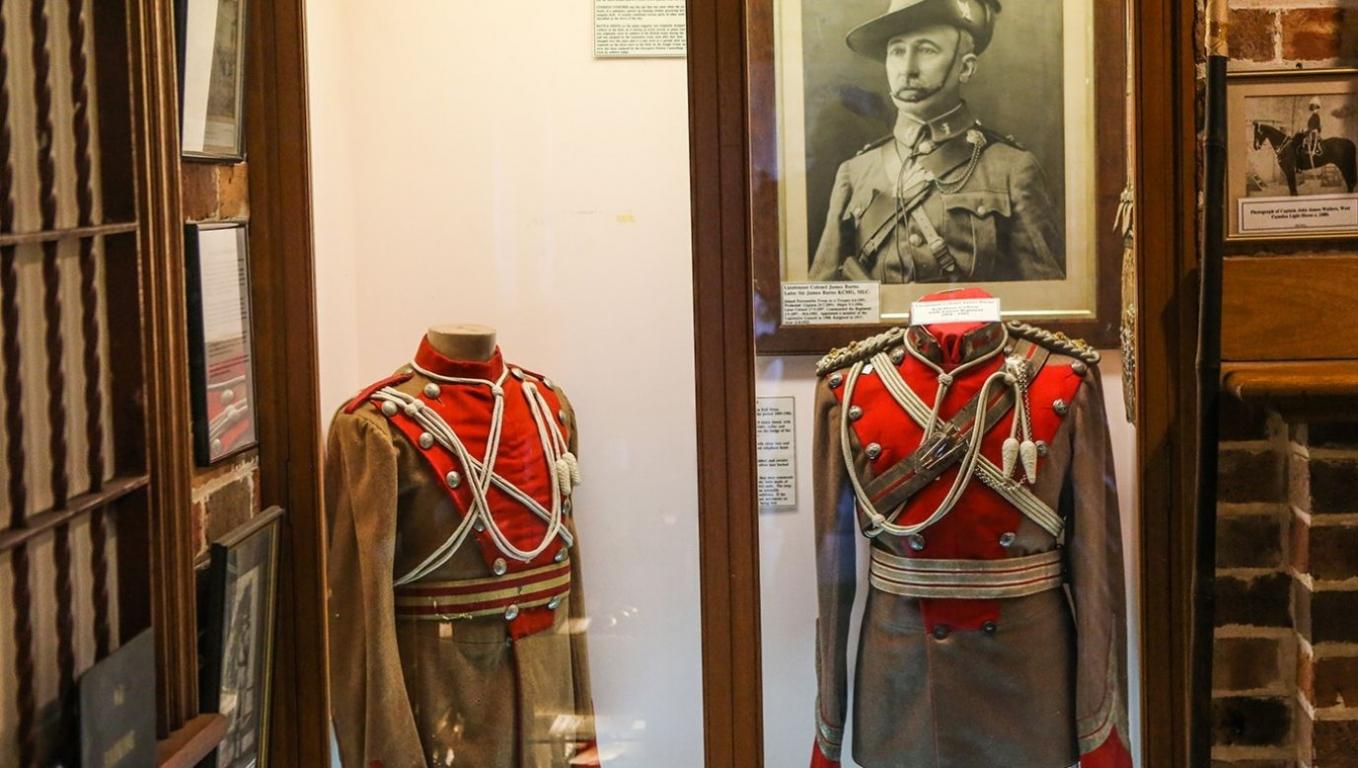 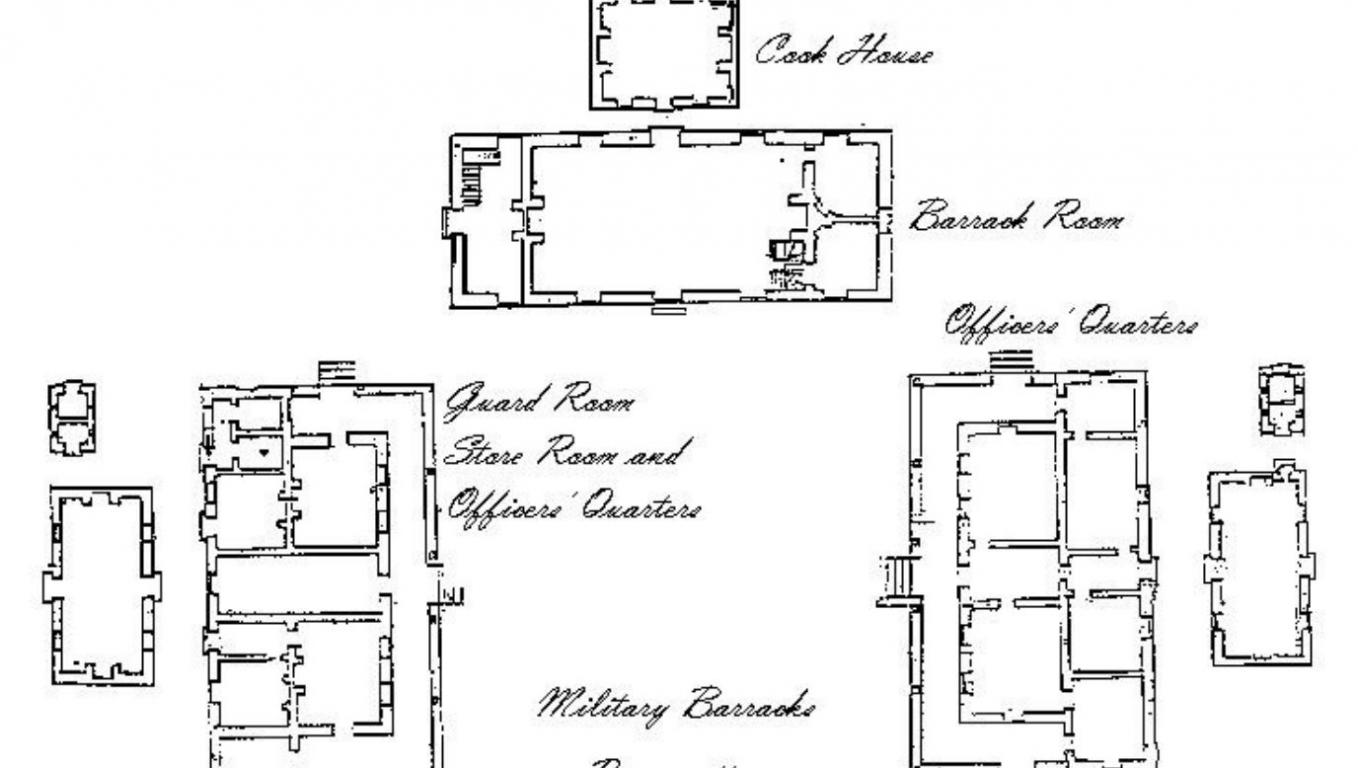 In the 1830s as Sydney began to prosper as a result of the wool trade, Parramatta’s barracks became the Headquarters of a Regiment as accommodation was more affordable.

The site was also used as the Police Barracks between 1867-1897 before returning to the military again. It has since been home to the NSW Lancers (made “Royal” in 1935).

Many of the soldiers in the Royal Lancers regiment served in the Boer War, First World War and Second World War and you can see the memorial to those whose lives were lost on site. Additional buildings were added to the Lancer Barracks precinct, including the Staff Sergeant’s cottage, the drill hall/classroom (which still serves its original purpose today), and Linden House, now home to the Lancer Museum.

You can take a guided tour of the NSW Lancers Memorial Museum to discover the stories of the regiment’s service in the Boer War, First World War and Second World War.

The museum is a historical treasure trove of 7000 heritage listed items, including weaponry, diaries, uniforms, flags, and documents from battle.

Don’t miss their fully restored ACE Matilda Tank once used in an armoured assault at Balikpapan, Borneo 1945. Discover the stories of the regiment’s service in battle in the Boer War, First World War and Second World War.

Parramatta’s two cathedrals, St John’s and St Patrick’s, are among the oldest and most historically significant churches on Australian soil.