Where to find the best South Indian dishes in Parramatta

Indian cuisine is one of the most diverse in the world. From North, South, East to West, there's an incredible wealth of flavour across India's regions. South Indian dishes tend to be spicier, use coconut milk rather than the dairy products of North Indian cuisine, for example.

The Southern regions also favour rice and lentils over naan and roti, and provide more fish and vegetarian options rather than the meat-heavy Northern menus.

Piping hot dosas served with chutneys and lentil soups, deep-fried doughnuts infused with herbs and spices, fragrant curries made with fresh fish … the iconic cuisine of South India is popular all over the world—and especially in and around Parramatta, home to Sydney’s best South Indian eateries.

Explore the delicious South Indian cuisine. Here’s your guide to six of the most delicious dishes on the neighbourhood menu.

When you’re thinking comfort food, think no further than Chatkazz. Among the many South Indian delights of this laidback neighbourhood eatery is Medu Vada Sambhar. This comprises two split black lentil doughnuts—infused with fragrant herbs and spices, and deep-fried to golden-brown perfection.

Accompanying the doughnuts is a trio of side dishes for dipping: spicy lentil soup, coconut chutney and tomato chutney.

A great vegetarian and vegan restaurant with authentic Indian Street Food, Chatkazz is the perfect spot for plant-based foodies looking for a good feed. 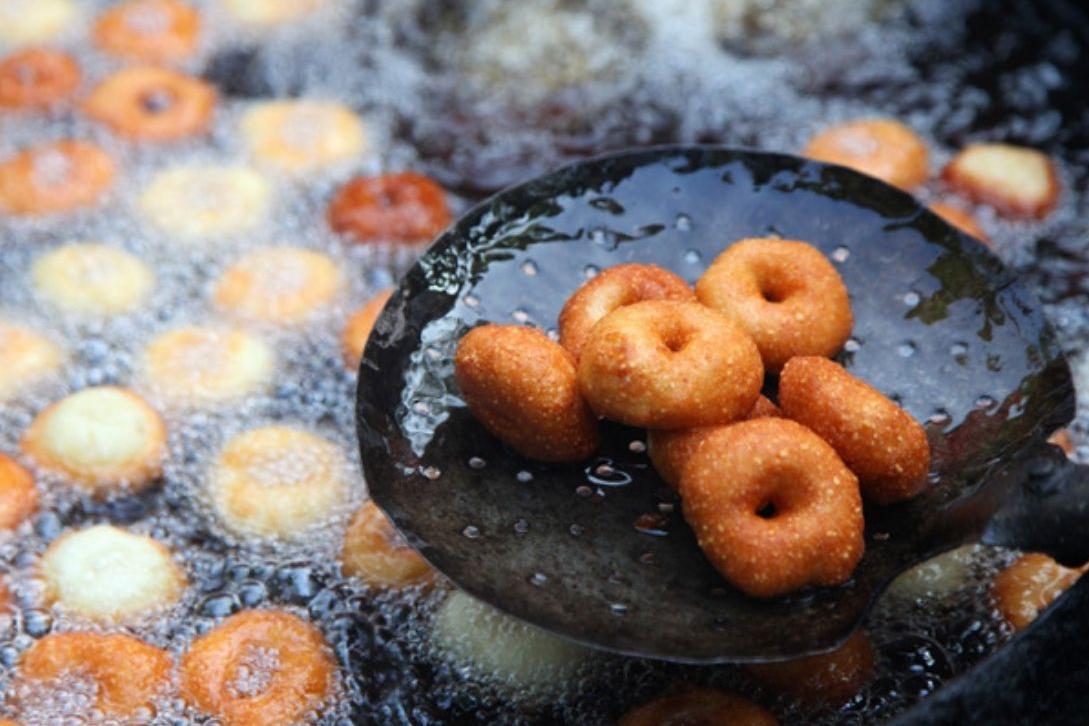 If you like your curries hot, hot, hot, then get your fix with a serve of Chicken Madras at Billu’s, the restaurant where the Indian cricket team eats when in Australia.

This fiery red dish takes its name from the capital city of Tamil Nadu, now known as Chennai, which is perched on the Bay of Bengal on India’s southeast coast. Not keen on chicken? Billu’s Restaurant does a fine lamb version, as well.

Malabar Curry at Not Just Curries

Take a mini-trip to the South Indian seaside with a Malabar Curry. This subtle dish hails from Kerala, a coastal region on the Arabian Sea, where wild-caught seafood has been a dietary staple for thousands of years.

At Not Just Curries, the Malabar is a subtle dish, spiced with mustard seeds, red chilli and curry leaves, and cooled with coconut cream. Choose from prawns ($26), basa fish ($23) and barramundi ($28). 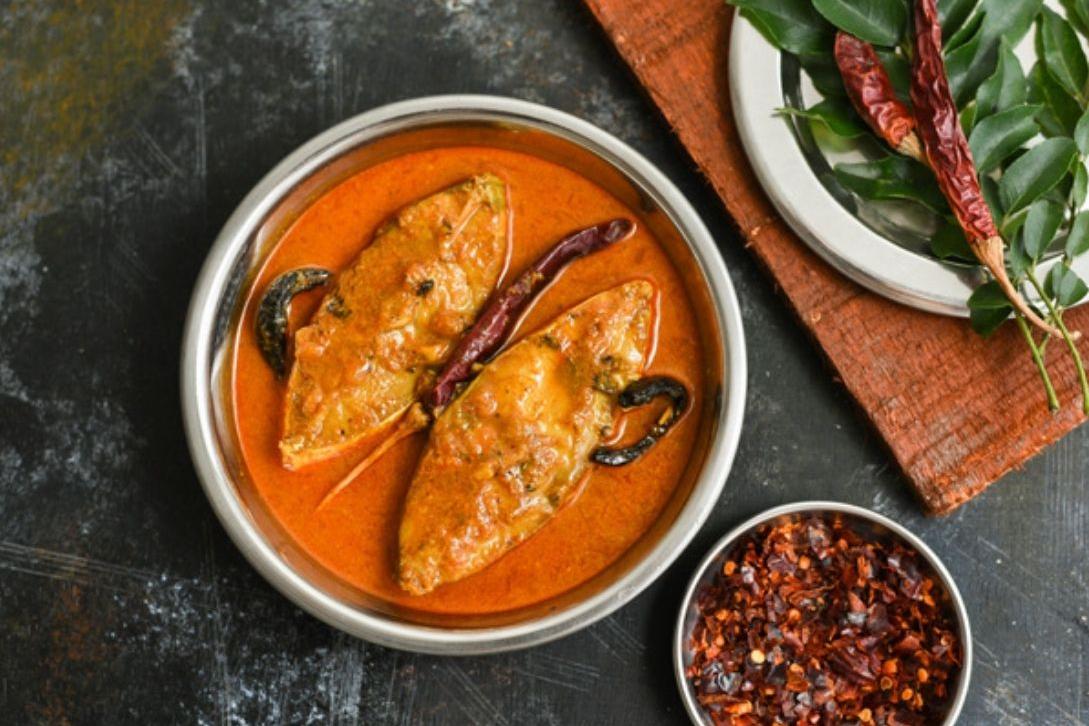 Of the many dishes born in South India, the mighty Masala Dosa is the best known—and of the many stand-out versions in and around Parramatta is the one served at Mughal Palace in Epping.

Here, the chef’s secret to success is his dedication to cooking every dosa to order, from scratch. Plus, he takes his time, spending half an hour on each batch of fresh, piping hot pancakes, which are made from a moreish mix of rice and potato, and served with a variety of chutneys and sambar (lentil soup). 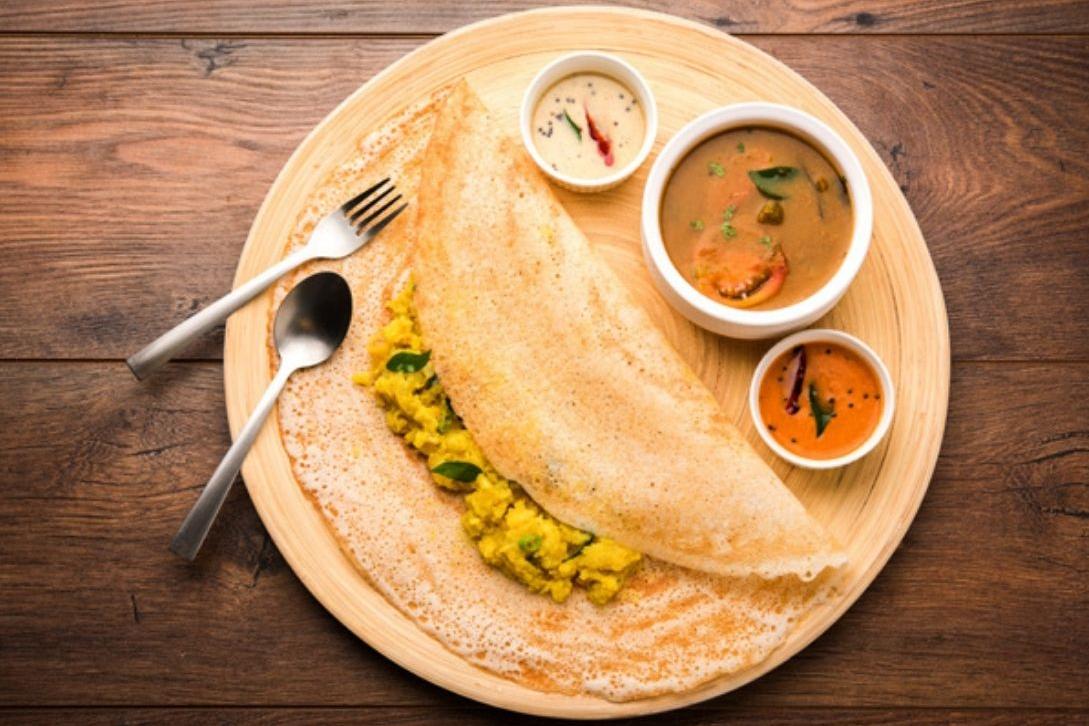 Find out what happens when South Indian and Chinese flavours collide with a Spring Roll Dosa.

This unique creation, which is one of the Dosa Hut’s most-eaten dishes, features crispy crepes filled with four fillings—chicken, lamb, paneer (fresh cheese) and masala—plus coriander and onion.

If that doesn’t sound like quite your style, choose another dosa; there are scores on the menu. 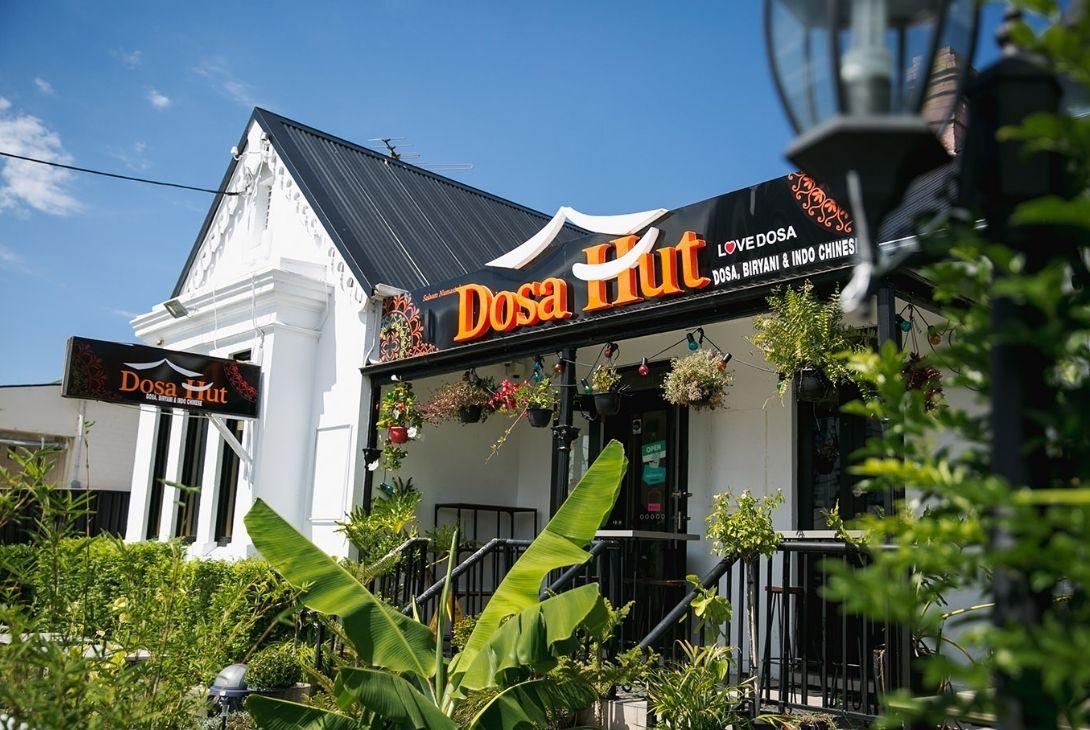 One of the most popular is the Goan fish curry. At Itihaas, it comes with barramundi, immersed in coconut milk and flavoured with mustard leaves. But the ingredient that gives the dish its zing is kokum, a sour butter made from the seeds of the kokum tree, which grows in the Indian tropics. 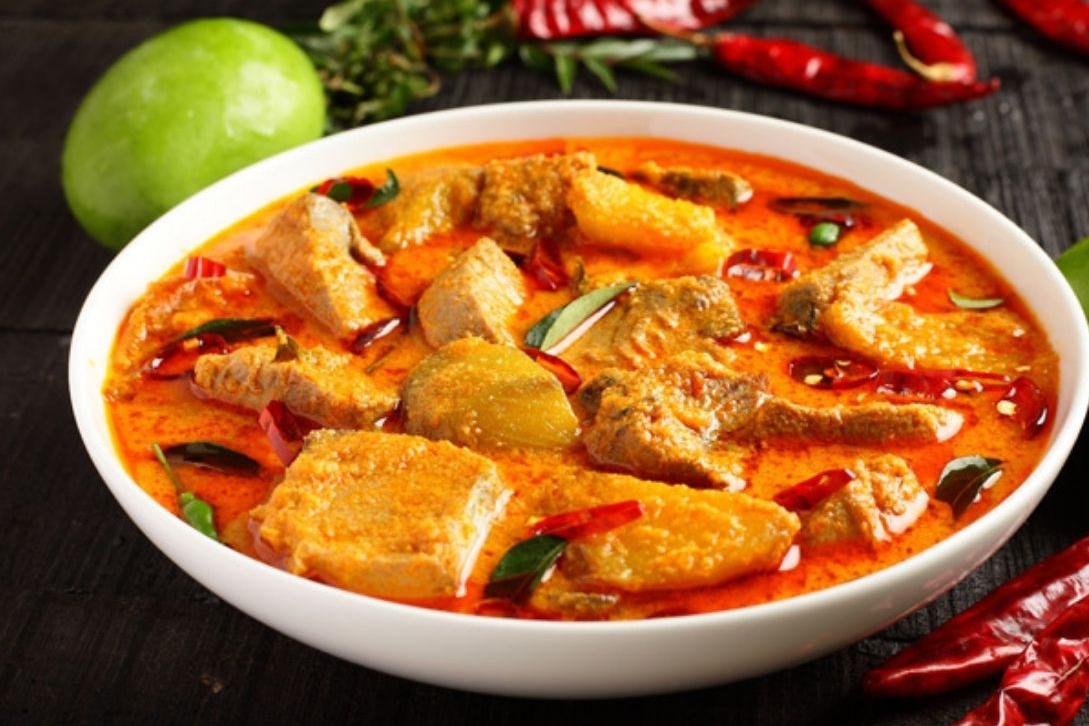 Whether you're craving a buttery, flaky northern-style naan bread straight from the tandoor, or you could really go for a Goan prawn curry in a rich, spicy, turmeric-golden sauce, the vast array of eateries peppering Parramatta's CBD and surrounding neighbourhoods are ready to take your tastebuds on a journey.
Discover,
Eat and Drink,
Cheap Eats,
Restaurants and Cafes

Forget the cold, lose yourself in these five must-try Chinese restaurants. From yum-cha to sizzling Szechwan, dim-sum to delicious duck pancakes and everything in between.
Discover,
Eat and Drink,
Top Picks,
Restaurants and Cafes

When something spicy is on the agenda, Parramatta has the goods.