Domenic Ammendolia, founder of TDMN, has a background in retail and his family has always run businesses, so he’s always coming up with ideas to improve the industry, but it wasn’t until his Eureka moment around trolley tracking, that he started to seriously think about launching a start-up.

That Eureka moment happened when he saw a tired, frustrated parent, at the supermarket with young children in tow, trying to get a trolley. It required a coin – but who carries coins these days?

And so Domenic’s idea was born: a QR code-based system called sMart Lock that allows people to unlock a trolley using their phone.

“These days almost 90 percent of transactions are contactless. It’s rare to have a coin. But people always have their phone,” he says. When customers scan the QR code using an app, a deposit is automatically taken from their nominated account, and automatically returned when the trolley comes back. “This is the first use I know of where scanning a QR code causes something tangible to happen. It doesn’t just take you to a website. A trolley is unlocked.” 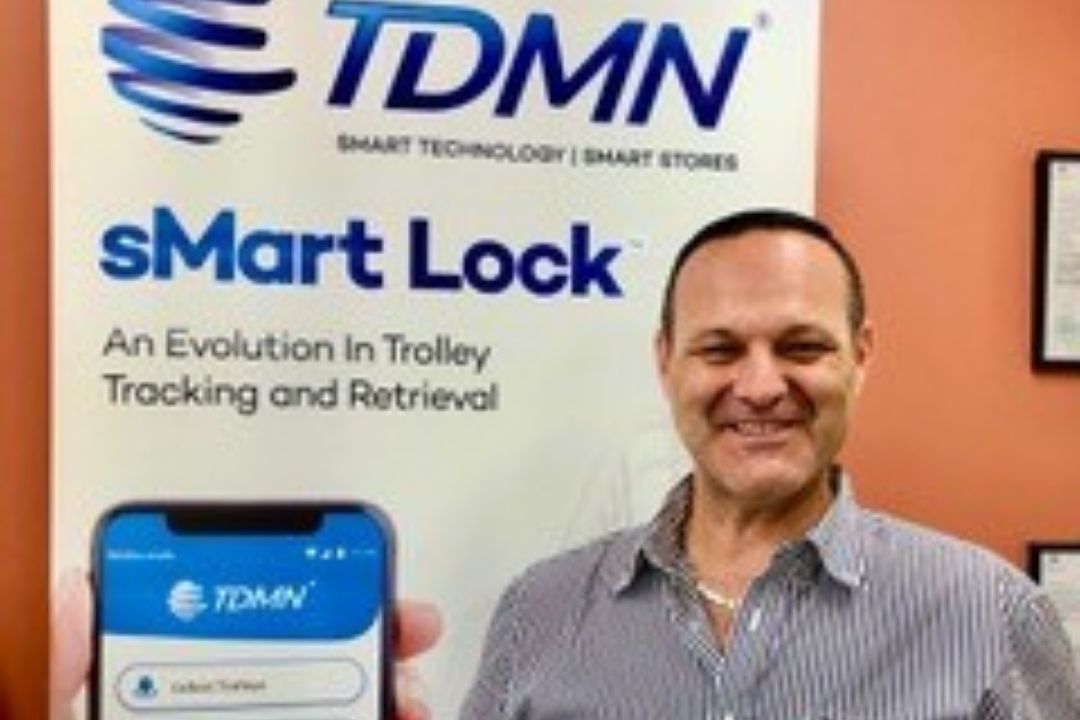 “I had more than 20 years in senior management in retail so I knew keeping track of trolleys was a real headache. They get taken off site and dumped or damaged, create nuisance pollution, and need replacement. With our system, trolleys can be easily tracked and collected.”

Domenic says that while the retail industry found trolley management difficult, there was no incentive for the trolley manufacturers to add tracking systems, because lost or damaged trolleys are good for their business. “The cost to retailers of replacing lost or stolen trolleys was over $100 million last year,” he says.

The system is generating lots of interest in Australia. We are currently preparing to go live with Harris Farm at Cammeray and there is significant interest from retailers across the globe. sMart Lock recently received a prestigious Good Design Award for innovation and design excellence. 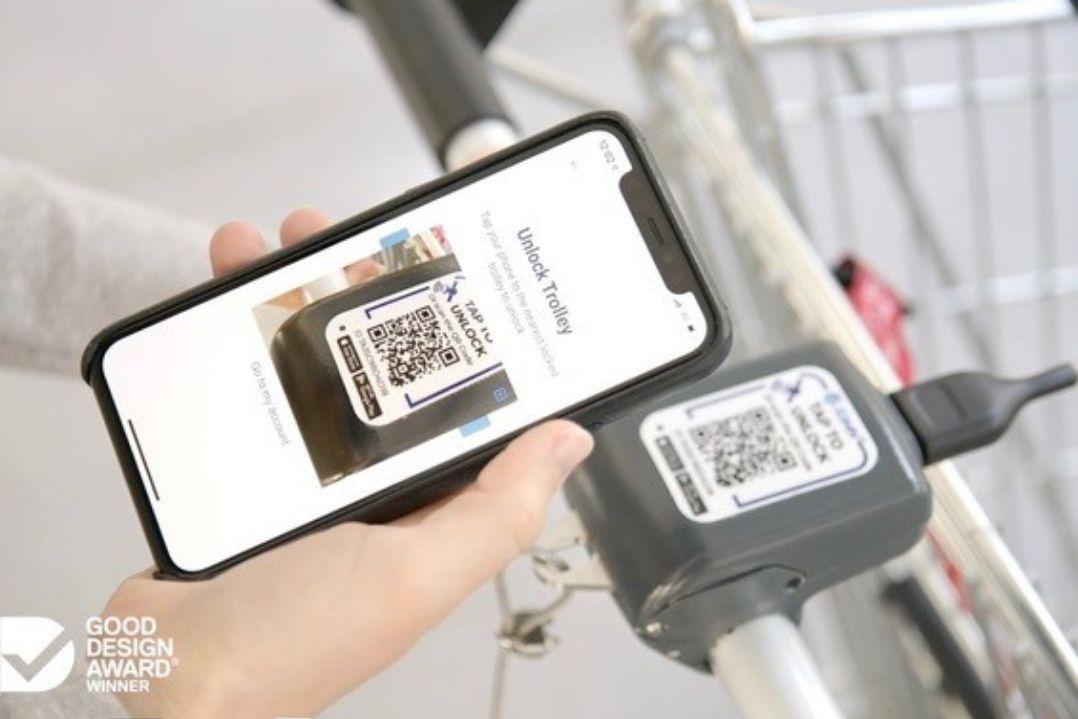 He chose to base himself in Parramatta because it has a vibrant central business district, is affordable, is well-connected to every part of Sydney via the M4, M5 and Windsor Road. He adds that Parramatta is becoming the place for forward thinking businesses to be.
“Lots of businesses are moving into the area. Parramatta Square is massive.”

Domenic says being part of a network with other start ups is also incredibly valuable, and Parramatta has a strong start up community. “This is a group of people that has the ability to listen and really understand what you are dealing with, and the opportunity to discuss things with people who have been through the same thing is just great.”

Domenic has accessed a number of government grants, federal and state, to move his business forward. He says it’s worth checking government business websites, which offer a wealth of information not only about the range of grants programs on offer but also other support initiatives and rebates. “Governments and councils do a lot to support start-ups. Just reading through their websites for businesses can be really illuminating.”

With the tracking system ticking boxes for businesses and consumers, Domenic is setting himself big goals.

“I’d say I had been successful if 80 per cent of all trolley coin locks were converted to smart locks within five years.”

Domenic says anyone thinking about launching a start up should ensure their businesses is properly structured from the get-go, so that when funding opportunities arise there’s no scrambling to get things in order. He suggests engaging a solicitor early on and getting contracts and non-disclosure agreements in place right at the start.

“Your IP is everything. Protect it at all costs,” he says.

He also says to be realistic about the cost of starting a business. “Whatever you think something will cost, add 30 per cent.”

Finally, he recommends engaging with people who can offer sound counsel. “Form an advisory board. Everyone knows someone who is good at something.”

‘Quantal’ leap from research to start-up

From the moment Belinda Chapman first thought about setting up her own research lab, she knew she’d be building her business in western Sydney – and that’s exactly what she’s done with Quantal Bioscience.

Parramatta's emerging startup ecosystem is built on the strength of our local talent, diverse community, and the success of our motivated startups.
Business,
Innovation

Across incubators and co-working spaces in Parramatta, startups are flourishing in areas of advanced technology, engineering and more, as they quietly make their mark on a world stage.