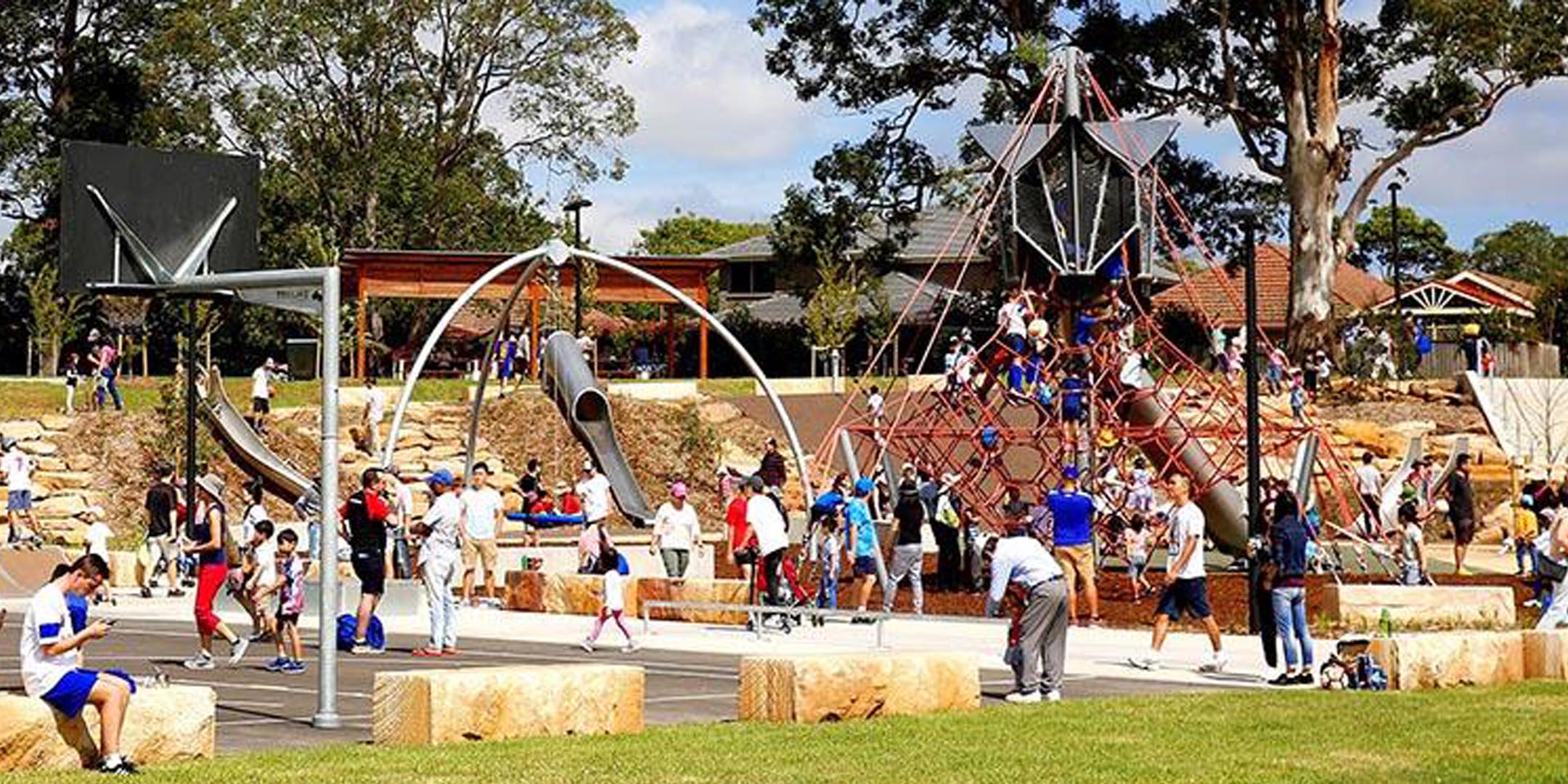 The social return on investment of open green space

The City of Parramatta commissioned a study with the Western Sydney Local Health District in an Australia-first research to determine the social return on investment of parks and sports grounds.

The Social Return On Investment (SROI) report finds $10 of value for every $1 spent on parks and sports grounds.

In layman's terms: for every dollar invested in green social infrastructure, $10 of social and economic benefit is gained.

The study included in its sample:

When applied to the City’s 33 sports grounds and 124 local and district parks, an almost $37 million dollar investment at 2018 has produced almost $367 million dollars in social and economic benefit. 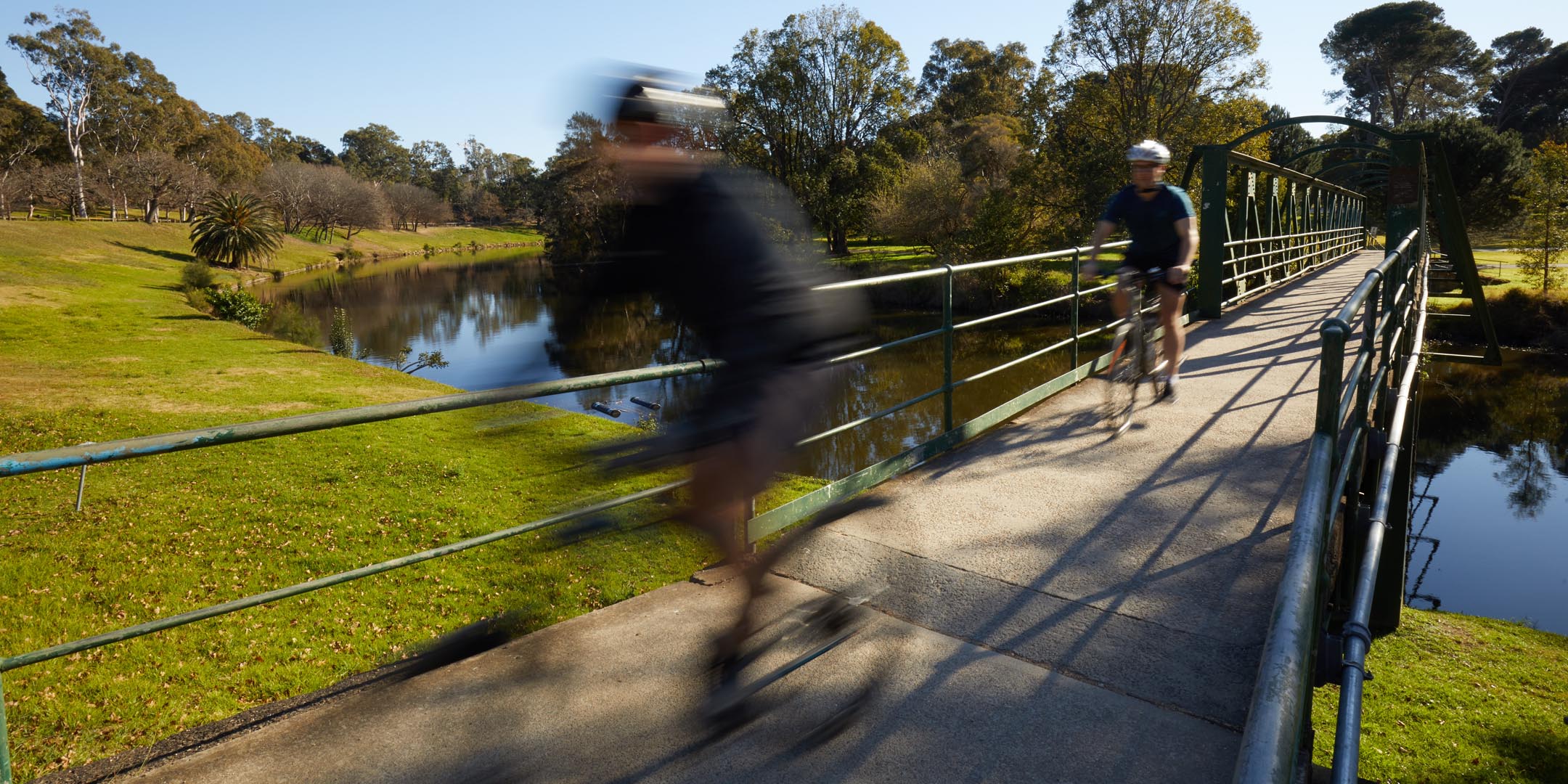 Social value of open green space for the community

Access to quality green open space is known for its physical and mental health and wellbeing benefits.

When communities have a place for activity and opportunities to interact, open green space improves social connections that help develop vibrant communities.

Whether it's for exercise, getting around or for fun, here are five cycle routes in Parramatta.
Discover,
See and Do,
Nature and Parks,
History and Heritage,
Historical Places,
Lunchtime exercise