After the Sydney 2000 Olympic and Paralympic Games, Sydney Olympic Park was transformed into a dynamic place to live, work, study and visit. The NSW Government has committed to a Master Plan to further revitalise the precinct that will bring the jobs total to 34,000 and increase new homes to 10,700 for its 23,500 residents by 2030.

More than 13 million people visit Sydney Olympic Park each year to enjoy everything it offers, from the parklands to sports stadiums and major event venues.

The NSW Government approved Sydney Olympic Park Master Plan in 2018. The Plan outlines how the area will be revitalised and bring more jobs to the precinct. 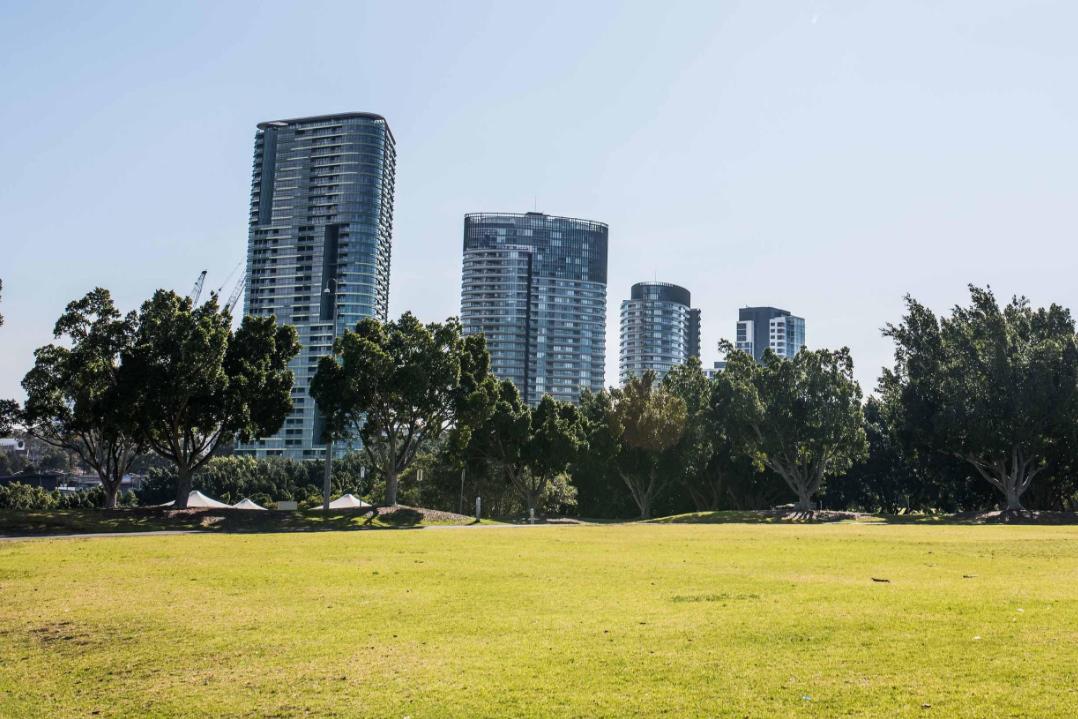 There are plans for: 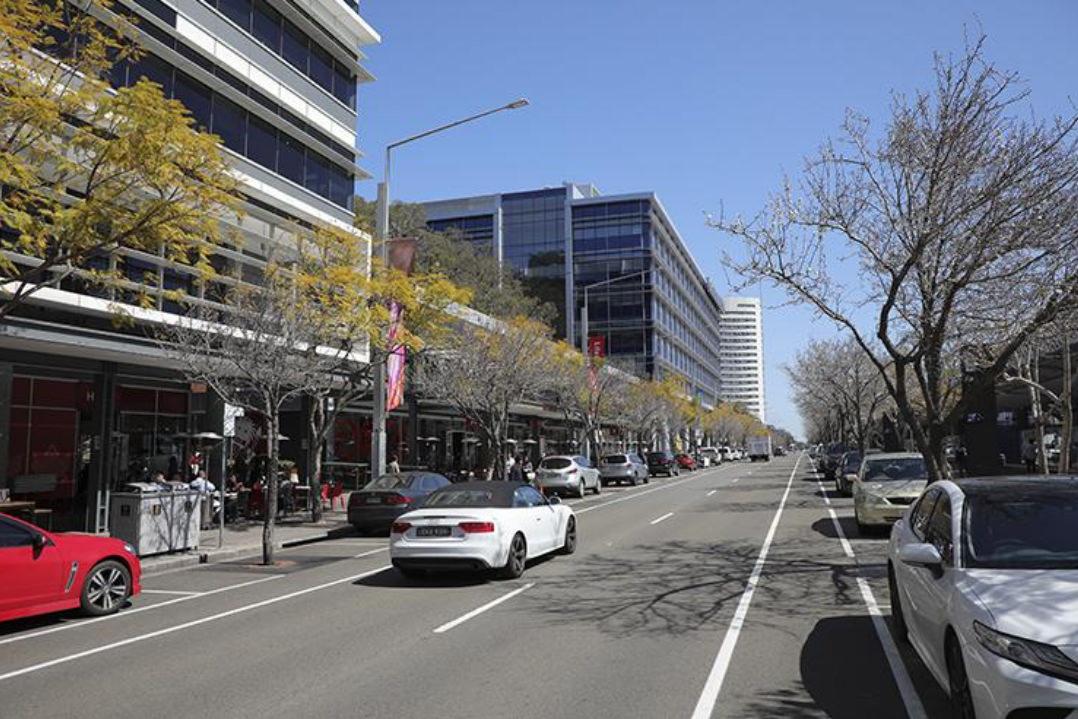 Road infrastructure projects are also planned. Roads will be widened for the future light rail corridor. New buildings to create a lively entertainment hub to support Sydney Olympic Park’s current major venues will complement its existing sports capacity. There will be opportunities in education, hospitality, health and wellbeing as the business community rapidly expands.