Camellia's ideal location on the Parramatta River and only 1.5km east of the Parramatta CBD makes it an obvious choice for a thriving jobs, transport and residential precinct.

The City of Parramatta Council helped the NSW Government’s Department of Planning, Industry and Environment (DPIE) prepare the draft Camellia Town Centre Master Plan (2018), which will guide the future development of the precinct over the next 20 to 30 years. The draft Plan includes a traffic and transport solution for the Camellia precinct, which will help progress planning for extra jobs in the area and unlock affordable housing.

Up to 10,000 new homes would be provided in the Town Centre, including affordable housing, and all within walking distance of a light rail station.
The draft Plan proposed the development of:

The future of Camellia

The NSW Government is currently considering the draft Greater Parramatta and Olympic Peninsula Place-based Infrastructure Compact (PIC) Pilot, its strategy for the region's growth and infrastructure development released by the Greater Sydney Commission (GSC) in late 2019. The GSC's recommendation to retain underused Camellia's current zoning rather than redeveloping it is strongly opposed by City of Parramatta Lord Mayor Cr Bob Dwyer.

In its submission to the GSC, Council outlined that excluding the industrial area from broader land use changes:

The Draft Place Strategy for Camellia is expected to go on public exhibition for comment in October 2021. 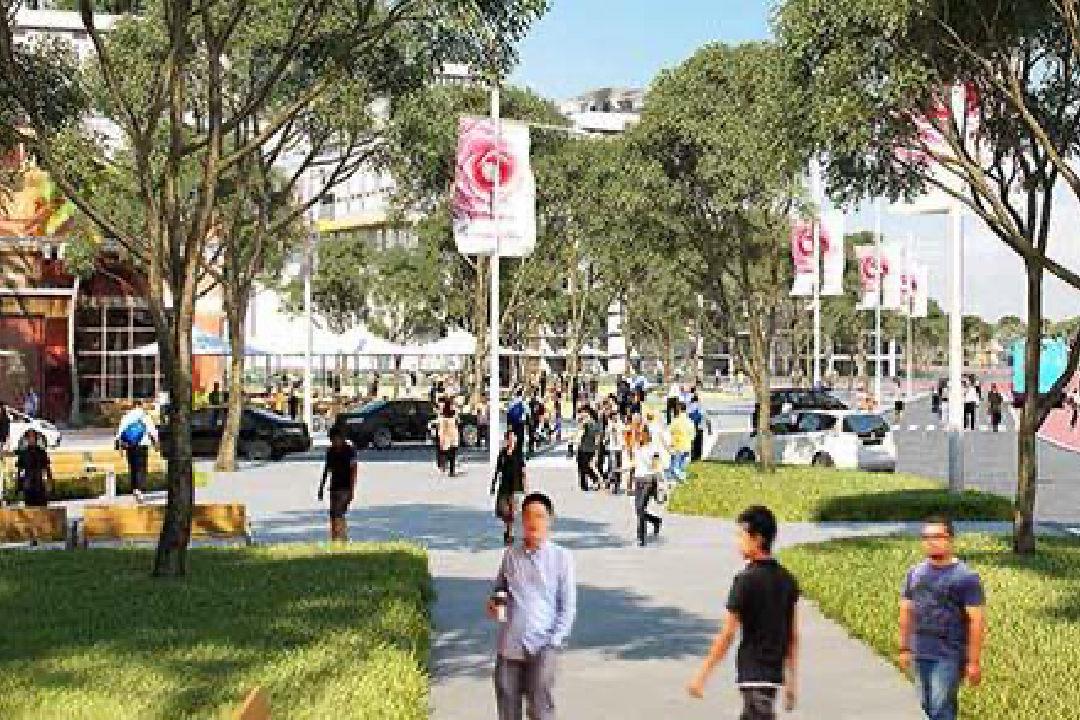