Footy's Where it's AT

Parramatta has an insatiable love of sport, and footy is at the top of the list.

Parramatta Is Where It's AT When It Comes To Sports

There is no doubt that Parramatta is a football town. From the blue and gold who march proud for the mighty mighty Eels to the roar of a packed Wanderers and the umpires bounce at a GWS local derby, Parramatta is proud of its footy heritage, its victories and its fans.

This Season The Parramatta Eels Are Kicking Off The Season With A Mighty Game Against Reigning Premiers Melbourne Storm.

Since 1947, the EELS have been drawing locals and fans from further afield to Parramatta to celebrate the wins and commiserate the losses of this great team. The big win finally came in 1981, and then again in ’82 and ’83 despite their ground having being burnt down after their initial Grand Final Win. 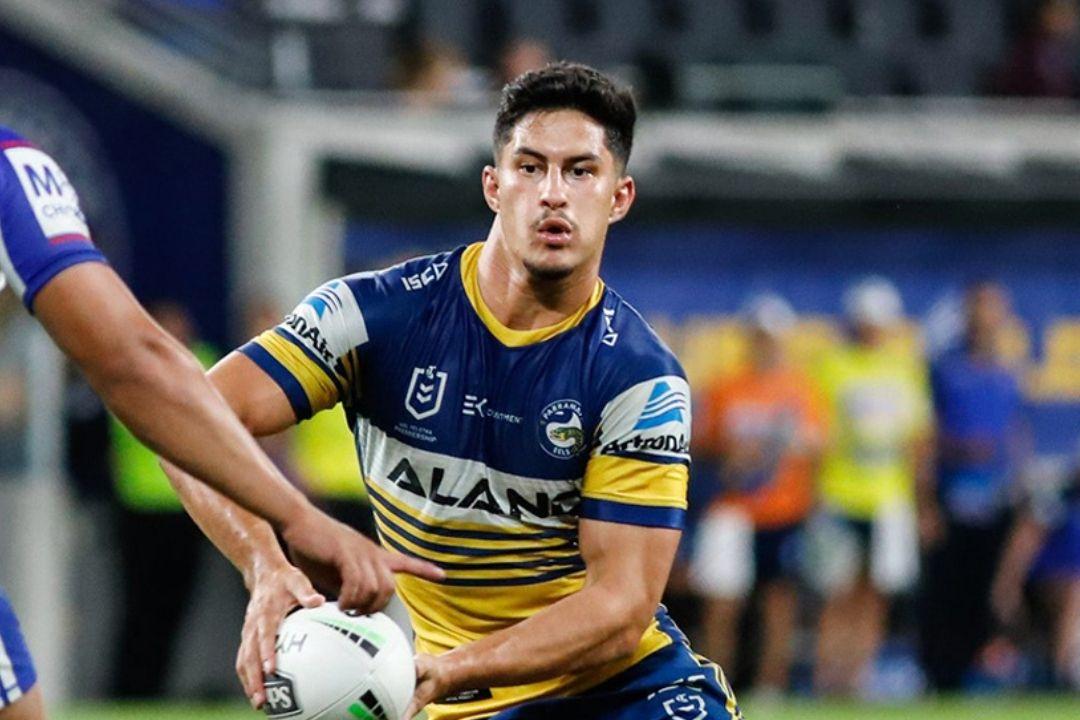 Its logo incorporates both the landscape of the Western Sydney region - mountains, valleys, and rivers - and the diverse community for whom Western Sydney is home. 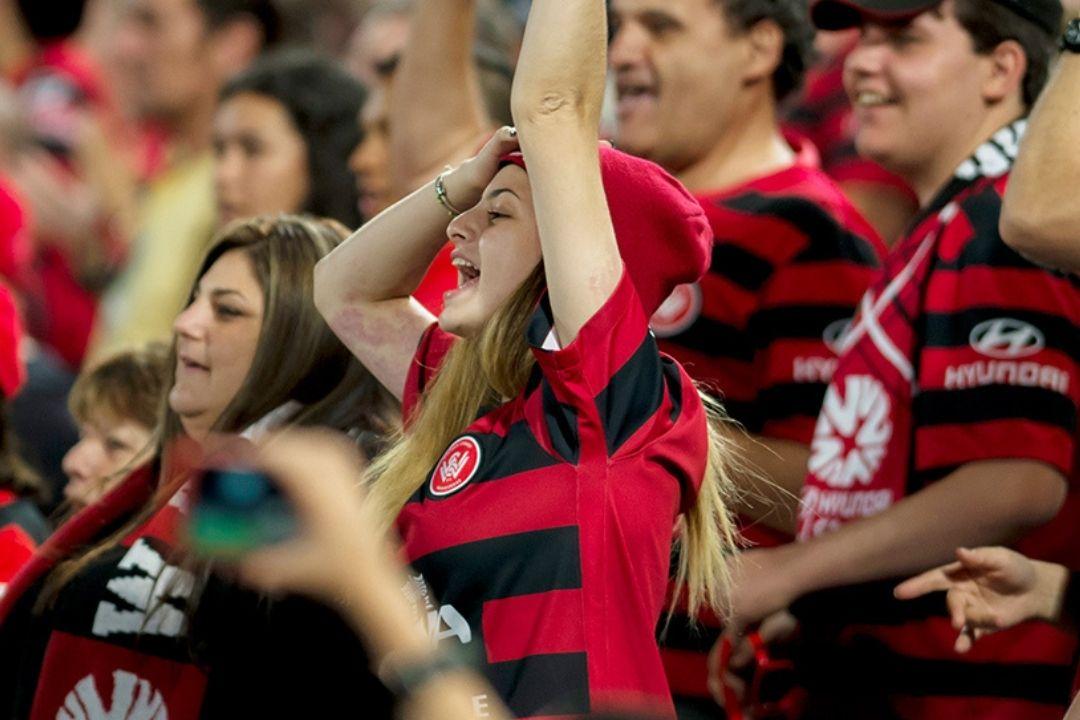 After an interrupted 2020 season, the Giants are looking forward to once again hearing the roar of the crowd at Giants Stadium as they sing about the big sounds from the west of the town, the sound of the mighty Giants . 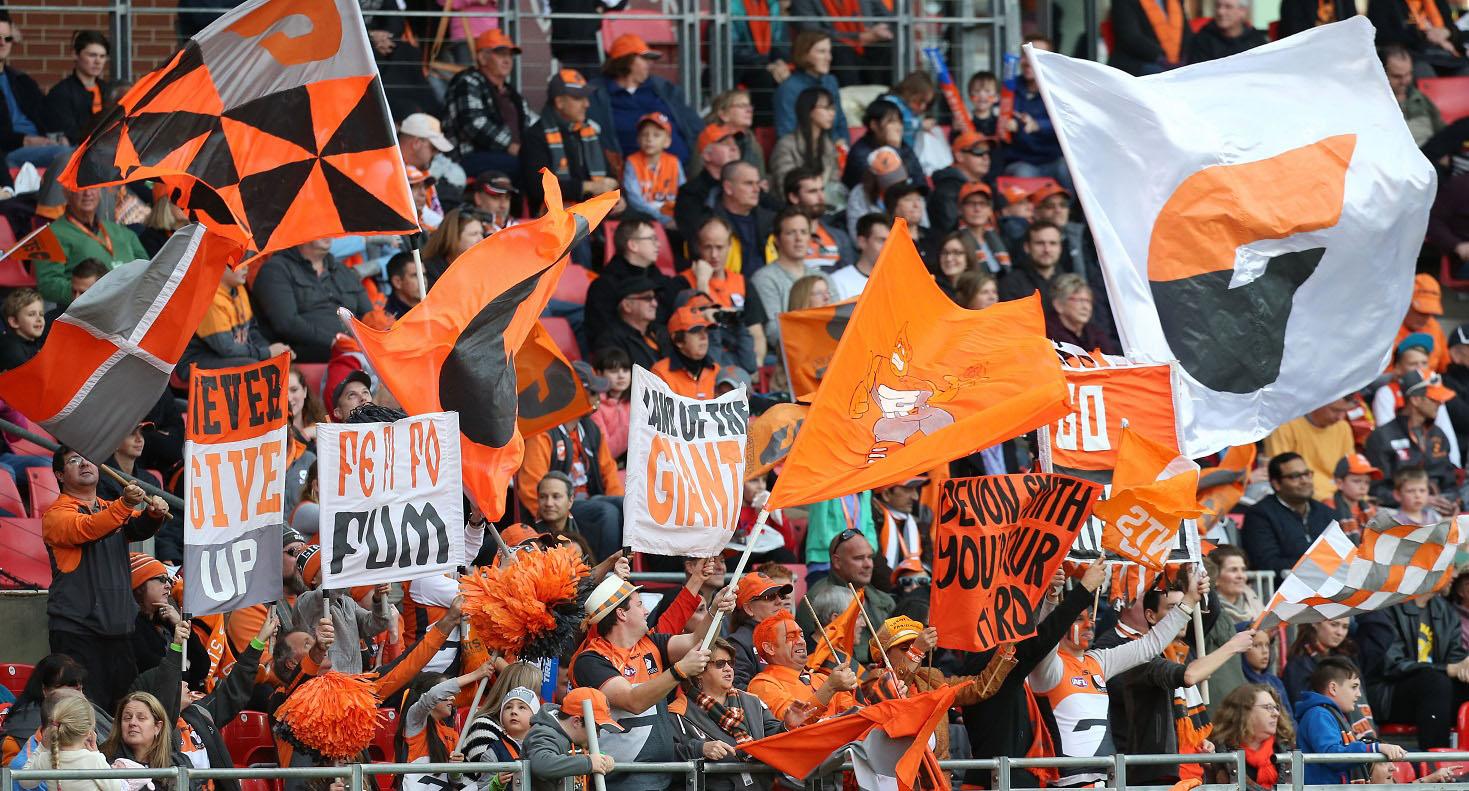 Discover,
See and Do,
Top Picks,
Bars and Pubs

Best spots for before or after the game

CommBank Stadium brings fans closer to the action in Parramatta and we’ve got you sorted for all your pre-post game drinks needs.
Discover,
Eat and Drink,
Bars and Pubs,
Nightlife

After work drinks: pubs in Parramatta

Sometimes, the only way to get a real break from the hustle and bustle of daily living is with a cold beer in a friendly pub at the end of a long work day: a fact known by Parramatta locals for at least 200 years.
Discover,
Eat and Drink,
Top Picks,
Restaurants and Cafes,
Culinary experiences

Whether you’re looking for an over-the-top, indulgent burger or a healthier alternative, you will find the burger of your dreams at Parramatta.