“I discovered the store in 1998 as a young punk kid and spent all my time and all my money there,” said Pete Curnovic, owner, Beatdisc. “I hung out and annoyed them and asked them to give me a job. It worked and, here I am, all these years later.”

Curnovic worked at Beatdisc for a decade before buying the business in 2008 – at just 25. “The idea was to go overseas and travel, but instead, Vic [the owner] offered me the store. I made a list of pros and cons and the pros came out on top. It was a big, risky undertaking, but it’s paid off. I’m more passionate about it than ever before. I love coming to work.”

As the rest of Western Sydney’s record shops dropped off one by one – including several in Parramatta – Beatdisc held fast. Today, music fans crowd into the pint-sized space, whose red walls are busy with vinyl, band posters old and new, t-shirts and CDs. Hand-cut signs bearing black capital letters guide visitors to categories, from metal and punk to rock and pop.

“Five years ago, we changed the layout of Beatdisc,” said Curnovic. “It used to be 2/3 CDs and 1/3 vinyl – now it’s the other way around. We just can’t get enough space for vinyl.

Customers seek, not just old and rare records, but vinyl editions of current chart toppers, too. Meeting such requests – and any others – has always been one of Beatdisc’s main aims

“In a way, our customers curate the stock. We have lots of regulars and long-time customers, so their tastes drive our decisions.

“I remember Vic had this funny old book, where he wrote requests, because he was always on the road, finding stuff, at markets, at fairs, in private collections – wherever. He tried to chase things down for everyone and we still do, to this day. We’re very customer-focused because that’s how we stay alive. We’re happy to go the extra mile.”

Once a month – or so – Curnovic and his team roll away their record racks to make room for live gigs. The program includes both local and touring acts, as well as international ones. In August 2018, for example, Beatdisc hosted a fundraiser for Girls Rock! Sydney, an organisation dedicated to inspiring girls, trans and non-binary youth to learn and express themselves through music. “The shows have really helped grow our community and our fanbase, by setting us apart,” said Curnovic.

This is just one way in which Beatdisc’s role in Parramatta goes beyond the buying and selling of recorded music. 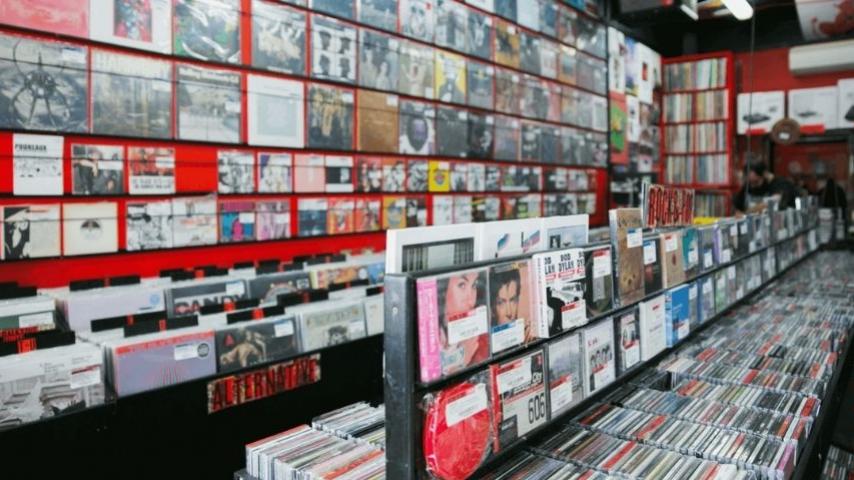 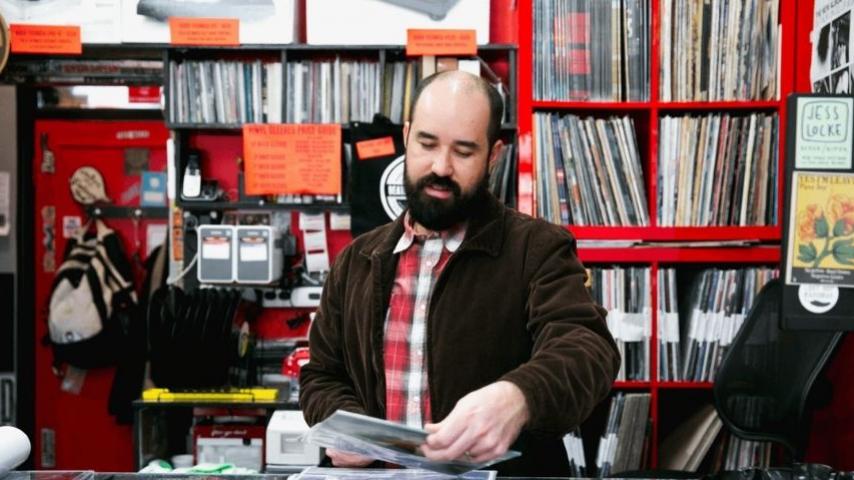