All female convicts who arrived in New South Wales in the 1820s and '30s without a husband or job faced a common fate: long days and even longer nights in the Parramatta Female Factory. This imposing sandstone building on the banks of the Parramatta River served as workhouse, prison and hospital. Residents received food and shelter from the government, and, in exchange, worked. But, they did so under draconian rule and at threat of severe punishment – from slave labour to solitary confinement.

The Australian Government added the Parramatta Female Factory to the National Heritage List in November 2017, ensuring the site's preservation for years to come. Around one in ten Australians can trace their ancestry to the institution.

Explore more information about the Bicentenary of the Parramatta Female Factory

Before the Parramatta Female Factory opened in 1821, unassigned female convicts crowded into two rooms above Parramatta Gaol, where – among other jobs – they spun wool and linen by day and slept on the floor by night. This busy space was known as the Factory Above The Gaol.

However, in 1816, Governor Lachlan Macquarie gave architect Francis Greenway, a freed convict, the job of designing a bigger, purpose-built institution. He came up with a three-storey, barrack-style complex that sprawled over eight acres. The foundation stone was laid on 9 July, 1818, and, three years later – with the help of sandstone from a local quarry and labour provided by convicts – his vision became a reality. On 1 February, 1821, those living in squalor above the Gaol moved into their new home.

Over the following 26 years, approximately 12,600 women – or two-thirds of the colony's female convicts – passed through. Around 56% were Irish, 34% English, 1.5% Scottish and 1.4% Welsh. The remainder included French, Indian and Chinese, among other nationalities.

From 1826, every inmate of the Parramatta Female Factory entered one of three classes. Numerous factors determined her status, including her criminal history and the likelihood of her reoffending. Once inside, it was possible to move up – and down – classes, depending on one's behaviour.

Women in First and Second Classes worked for low wages, as wool pickers, weavers, straw plaiters, seamstresses and hat makers, among other jobs. An advantage of First Class status was eligibility for assignment, which meant a woman could leave the Factory for good, on finding a husband or job. Moreover, it was possible to enjoy some freedom of movement, such as attending church and seeing visitors. Not all First Class women perceived the Factory as a gaol: for widowers and the homeless, it served as a refuge.

In contrast, Second Class women had to stay put, often because they were on probation, ill, injured or pregnant. Those considered disobedient could be "put to the tub", which meant taking care of the laundry for the Factory, the hospital, male convicts, the military and settlers.

Meanwhile, to be in Third Class – also known as Crime Class – was to be imprisoned and enslaved. Days were filled with monotonous, back-breaking tasks, such as oakum picking (pulling old rope apart into single strands) and breaking stones, without pay. Disobedience inspired harsh punishments, such as solitary confinement on a diet of bread and water for up to three weeks. Just some of the crimes that could land a woman in Third Class included drinking frequently, punching, stealing, committing forgery, prostitution and falling pregnant while working as a servant (even if the pregnancy was the result of rape). 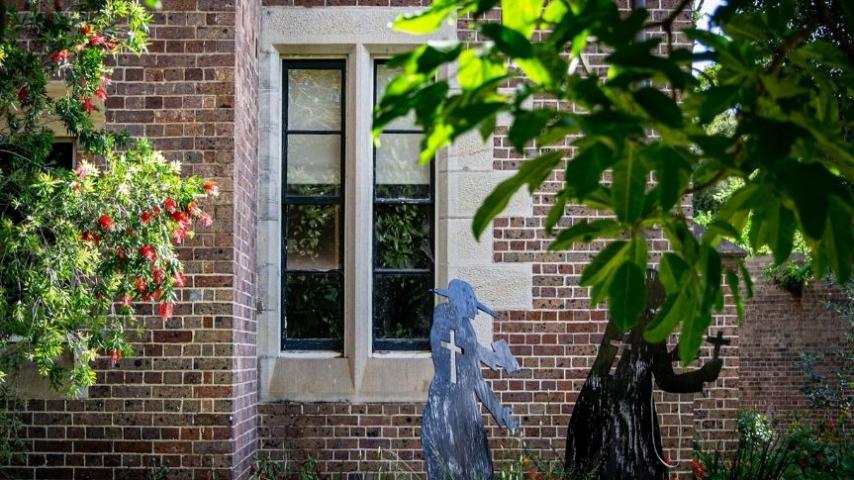 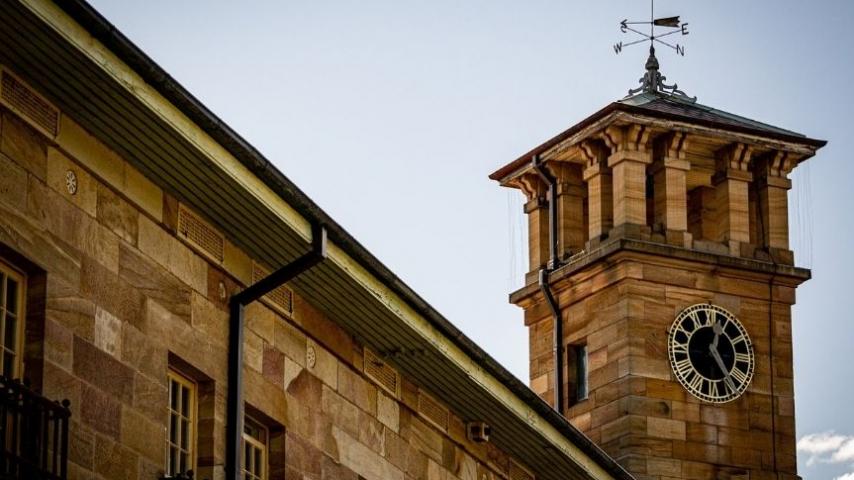 Not only were a woman's waking hours governed by the Factory, so, too, was her appearance. From 1826, every arrival endured a thorough inspection and bath. She handed over all money and clothing, before donning the Factory uniform: brown or blue serge, an apron and a jacket. First Class women scored a few extras, such as a long, frilled dress and calico jacket to wear to church on Sunday. Meanwhile, every woman in Third Class endured the humiliation of having her head forcibly shaved.

A woman who landed at the Factory pregnant or with a baby in her arms could keep her child until the age of three or four. At this point, the government ushered the child off to an orphan school: a colony-run institution for children without parents or whose parents were unable to keep them. The very first orphan school in Australia, which many Factory children attended, lies just a few kilometres downstream, within the modern-day grounds of University of Western Sydney's Parramatta Campus. Today, visitors can explore a free exhibition, which explores school life in the early 1800s.

By the 1830s, the colony's orphan schools had become so overcrowded, that the Factory needed its own primary school. Then, in 1834, the government established the colony's first foster care system, by offering settlers money to take in children belonging to Factory inmates.

Far from all women in the Parramatta Female Factory meekly followed the rules. In fact, a riot broke out in 1827. On 21 October, in response to unrest, the matron, who oversaw discipline, cut back tea and sugar rations. Two days later, a group of Third Class women rioted by taking over the Factory's central yard and kicking out a constable. This inspired the matron to announce, on the morning of 26 October, that she wouldn't be serving any bread or sugar at all. Unwilling to stand for this, 200 women threatened to destroy the Factory, were the decision not reversed. They attacked workmen, stealing their hammers and sledges, before breaking down the gates and rioting through Parramatta.

Subsequent rebellions took place in February 1831, November 1831, March 1833, October 1836 and February 1843. When they weren't rioting, many women made escape attempts. One such inmate was Alice Leonard, from Donegal, Ireland, a member of Second Class, who was transported in 1825 – at the age of nineteen – for thievery. She scaled the Factory's nine-feet high sandstone wall seven times. On the eighth, the Matron caught her stealing peaches from the garden and demoted her to Third Class.

When transportation to New South Wales ended in 1840, the Government began the process of clearing out the Parramatta Female Factory. Many women were pardoned or granted a ticket of leave. In 1846, 21 patients at Tarban Creek Asylum (later known as Gladesville) were transferred to the Factory and, over the following two years, it was transformed into an Invalid and Lunatic Asylum dedicated to convicts.