It may come as a surprise, but within this green expanse of Parramatta Park is one of Australia’s oldest colonial sites. Overlooking the river, Parramatta Park’s Dairy Precinct is the northern neighbour of Old Government House.

Built between 1796 and 1804, the Dairy Cottage was home to George Salter, an ex-convict turned cattleman. The small house is one of the oldest standing cottages in Australia. In the early 1800's the cottage was converted to a diary with sunken milk-processing room constructed alongside.

Having undergone major restorations in 2016, the Dairy Precinct is now home to an exhibition space, digital displays and landscape works, and is a declared World Heritage listed site. 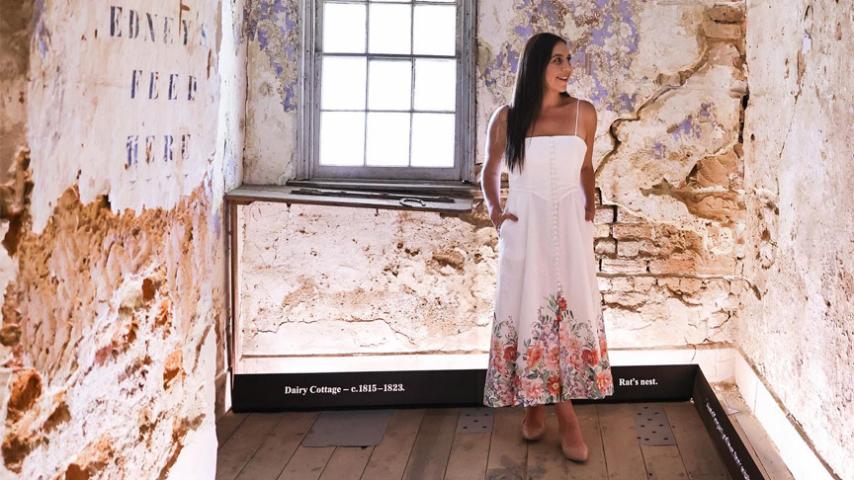 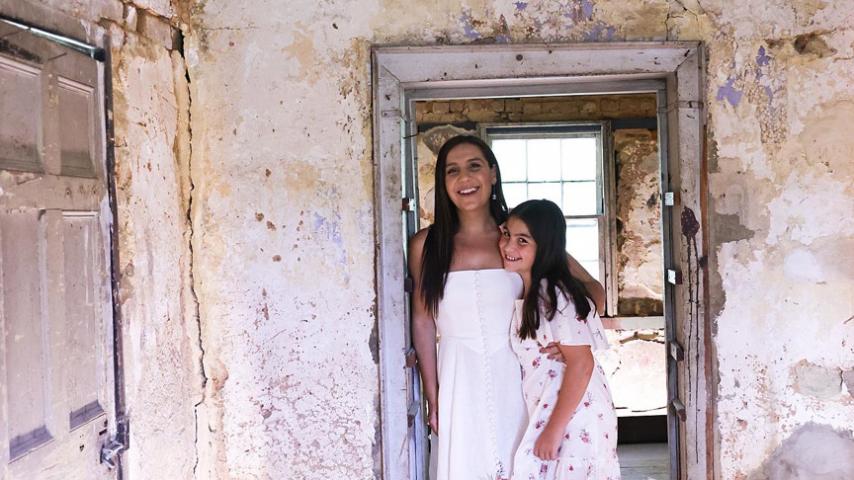 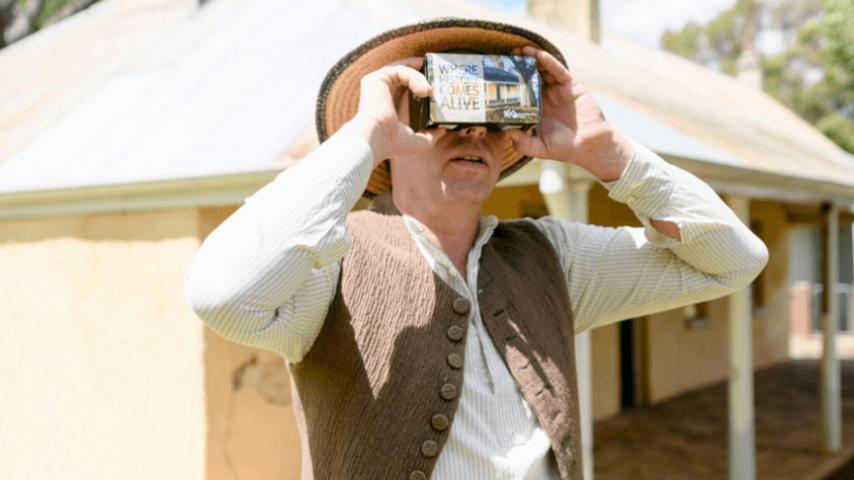