Grab this chance to explore one of Australia s oldest buildings, part of a World Heritage listed site. Take an exclusive tour at the Dairy Precinct in Parramatta Park to delve into the site s fascinating stories and uncover its historical, social and architectural importance to Australia. Examine original construction details, including lath and plaster walls, colonial brickwork and a shingle roof.

Built in 1796, it was home to George Salter, an ex-convict turned cattleman. It later became part of Governor Macquarie's Domain, now included on the World Heritage list.

In the early 1800s, the cottage was enlarged and converted to a dairy, and a sunken milk-processing room was constructed. The milk room can be viewed beneath the adjacent Ranger's Cottage.

In addition to touring the two cottages and their gardens, you will be able to witness the story of Parramatta Park the People s Park - unfold in an engaging audio-visual exhibition. It s a fascinating glimpse into our colonial past and Parramatta s significant Aboriginal heritage, along with some more recent history.

Enjoy this hour long tour and appreciate the historical importance of the site. 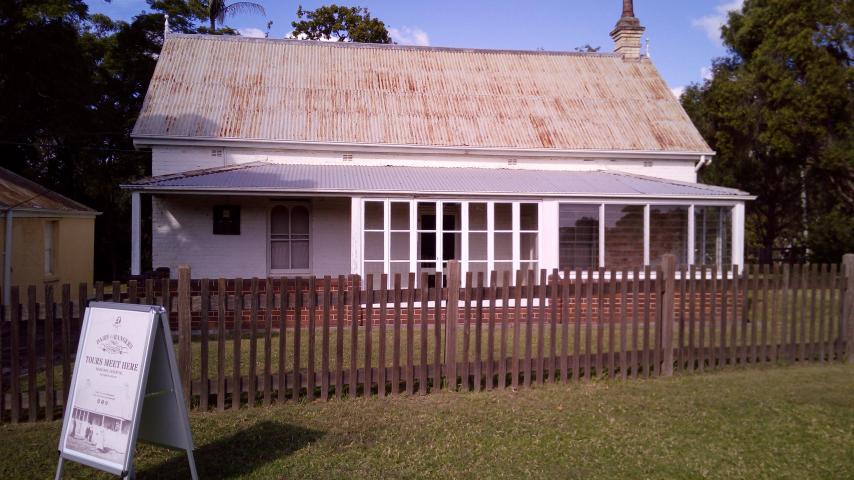 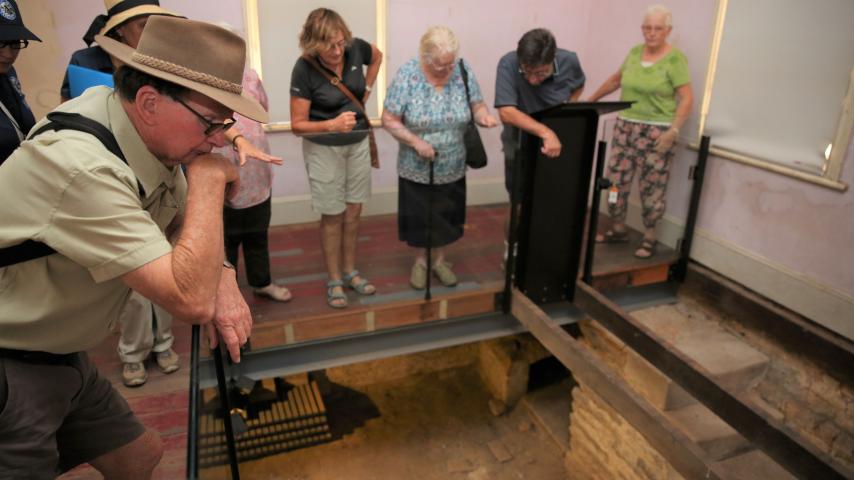 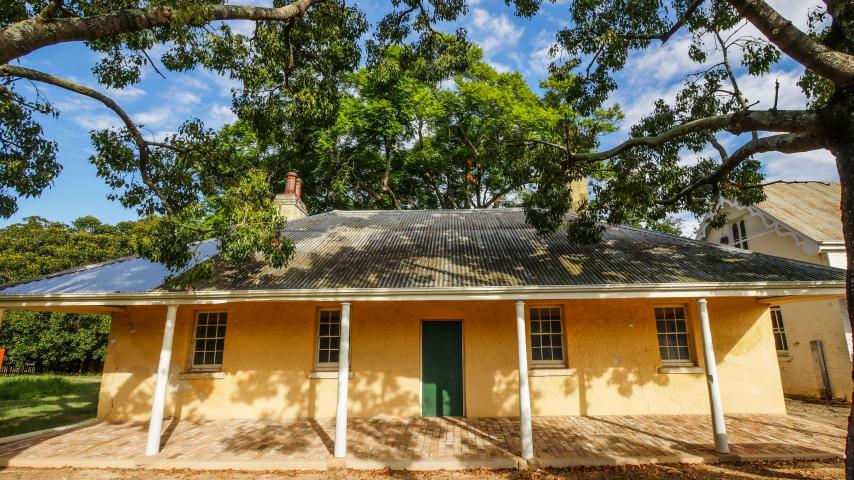 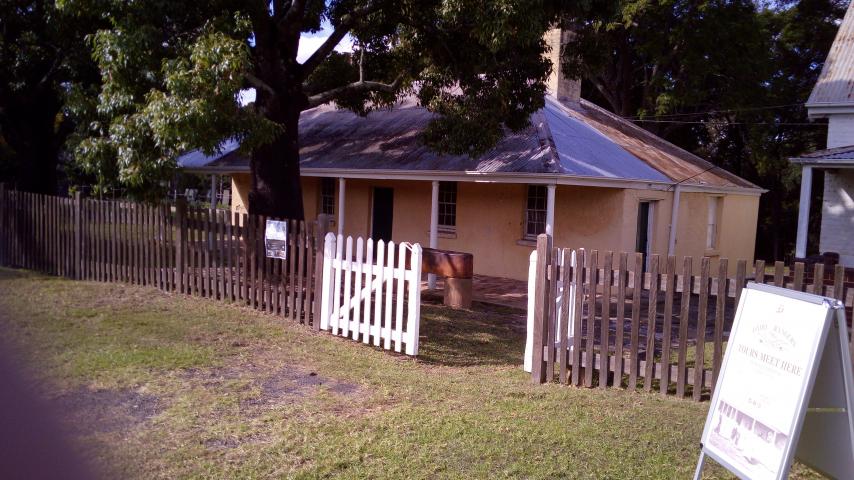