Join an Aboriginal guide on this engaging tour to visit the actual sites where the hidden histories of first contact in Parramatta unfolded. Discover stories of loyalty and exploration, betrayal and brutality.

As the site of the extensive government farms and the colony s first land grants, Parramatta was a place where dispossession of land strongly impacted Aboriginal people, and so it became a major focus for the early frontier conflicts.

Yet Parramatta was also the setting for a range of largely forgotten stories of trade, co-operation, assistance - and even some unlikely friendships. This tour focuses on the interactions between Aboriginal people and the military, convicts and settlers.

Take this rare opportunity to look closely at the lives of individual Aboriginal people living through this tumultuous time and to consider the complex nature of first contact.

See also First Contact The Imbalance of Power, which focuses on the interactions between the colonial government and the original inhabitants of this land. 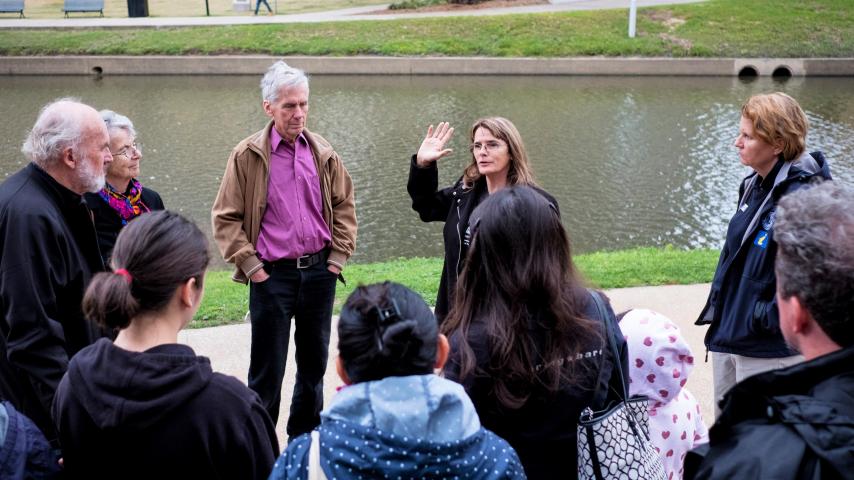 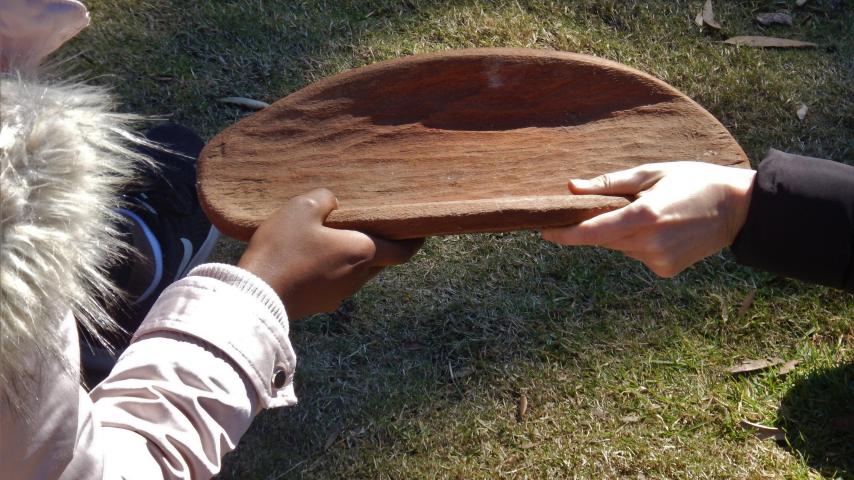 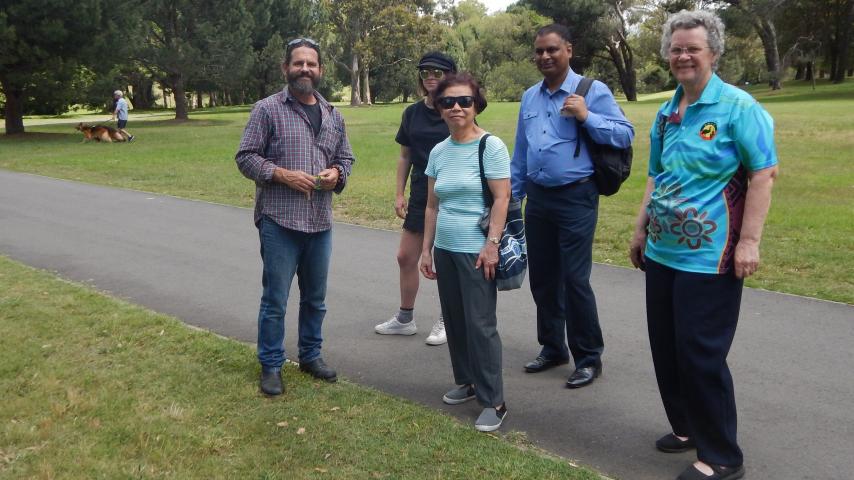