Uncover Parramatta’s rich history and heritage. This year, to mark Foundation Festival, you’re invited to take a stroll into the past and tune in to two new mini-documentaries celebrating Parramatta’s music history and the 200 year anniversaries of key heritage sites.

Foundations Mini-documentary - Music from Songbirds and Songlines to Street Sounds

Foundations Mini-documentary - Music from Songbirds and Songlines to Street Sounds

Did you know that the first piano in Australia was at Parramatta? The piano arrived on the HMS Sirius in 1788 and was then ensconced at Elizabeth Farm and played by Elizabeth Macarthur.

Starting with our first musician, the magpie, Dan next looks into Darug songs, then the continuing story of Parramatta music takes him on a journey through the convict women’s protests, the first piano, Irish folk, church choirs and military bands.

Dan Ilic (Investigative Humourist, TV Comedy producer) returns to where he grew up in Parramatta and chats with some of the historians, curators and volunteers who preserve the buildings, objects, memories and stories of three institutions that started 200 years ago.

He speaks with Gay Hendriksen of the Parramatta Female Factory Friends, Ian Hawthorn of the NSW Lancers Museum and Fred Hetherington of the Brislington Medical Museum.

Along the way Dan encounters riots and songs by convict women, World War Two tanks, a Bren gun carrier, somewhat unnerving surgical instruments and amazing stories from the past told by people who are passionately dedicated to keeping history alive and relevant in Parramatta. 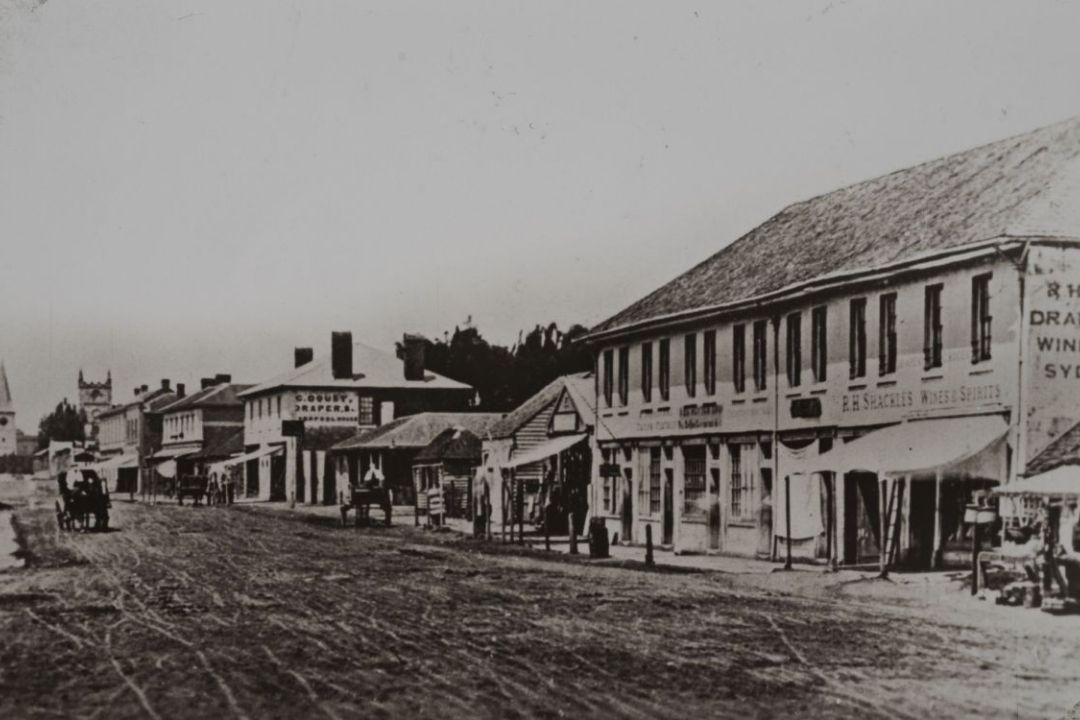 Parramatta was proclaimed a municipality under the Municipalities Act of 1858 on the 27th November, 1861. This year, the 27th November will mark the 160th anniversary of the proclamation and the beginnings of local government in Parramatta.

Dig into the records from the Archives and Local Studies Library collections that explore the development of local government in the Parramatta area.

Explore the geology and palaeontology of Parramatta stretching back 300 million years, from its split from Antarctica, to flourishing life by the Parramatta River.
Discover,
History and Heritage,
Mini-documentaries

Discover who’s buried beneath the grounds of Parramatta as Dan Ilic is joined by Historian Judith Dunn in St Johns Cemetery.
Discover,
History and Heritage,
Mini-documentaries

Take a lot at Parramatta’s pantry throughout the ages with Dan Ilic and Uncle Chris Tobin.